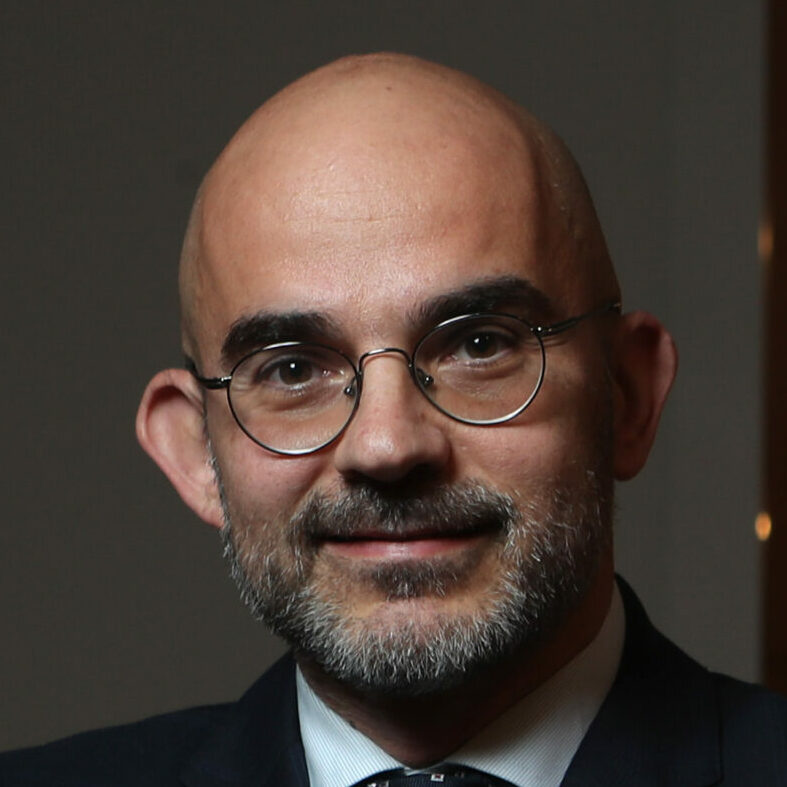 Carlos began his professional career at Andersen Consulting (now Accenture). In 2000, together with other partners, he launched the Internet startup Verticalia, the first vertical industry portal for Spain and Latin America. In 2001, he joined Unión Fenosa in the area of investment analysis, and then became part of the Corporate Strategy and Development team until 2005, when he joined the international strategic consulting firm Oliver Wyman where he was appointed partner in 2012. During his tenure there, PRISA Media’s Executive Chairperson built up extensive experience in strategy and finance projects in the media, energy and telecommunications sectors, both nationally and internationally.

In 2014 he joined Spanish communication group Henneo, where a year later he was appointed general manager. He was also appointed as member of the Boards of Directors of Factoría Plural, Radio Zaragoza, Publicaciones y Ediciones del Alto Aragón, Diximedia and the IT company Hiberus. He is also an independent director of Catenon, a company listed on the MAB.

Carlos Núñez holds a BSc in Telecommunications Engineering from the Polytechnic University of Valencia, an Executive MBA from IESE, PA in Corporate Finance from IE and PADDB + from The Valley Digital Business School.