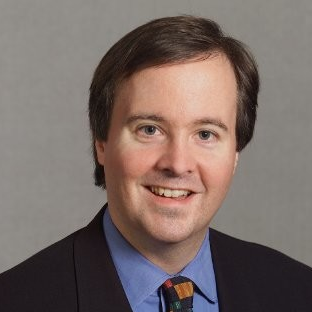 Chris Pfaff is a leading new media and technology producer and strategist. He is renowned for integrating leading-edge technology into the media and entertainment community.

Prior to launching Chris Pfaff Tech/Media, Chris was involved with the early-stage ventures GeoVideo Networks and MobileQ, and previously had helped launch more than 16 ventures with the Lucent New Ventures Group and Bell Labs, including Lucent Digital Radio (later iBiquity Digital, sold to Xperi), SyChip (sold to Murata), e-Ink, Flarion (sold to Qualcomm), and savaJe (sold to Sun Microsystems), among many others.