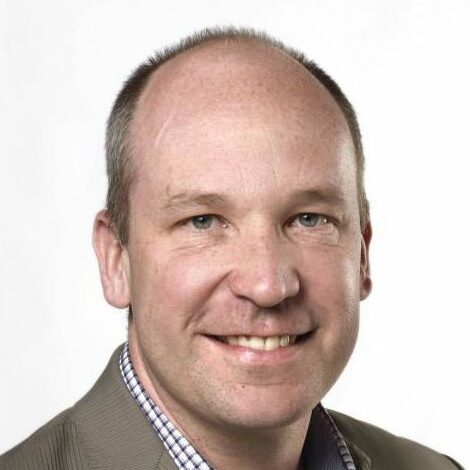 David Walmsley is the Globe and Mail’s editor-in-chief. Under his editorship, The Globe and Mail has won the annual Canadian Michener Award for meritorious public service journalism three times as well as dominated the annual National Newspaper Awards.
David is a member of the World Editors’ Forum of the World Association of Newspapers.
He is the creator of World News Day, a global day of education involving more than 500 newsrooms on five continents explaining the role of journalism and how it can make the world a better place.
He is the executive producer of the documentary Shooting War, a documentary about conflict photographers that received its world premiere in Toronto in May.
In addition to being a trustee of the Long Run Institute think tank, David sits on the advisory board of the digital media zone at Toronto Metropolitan University and is a trustee of the Canadian Children’s Literacy Foundation. He is the most recent past chair of the Canadian Journalism Foundation.