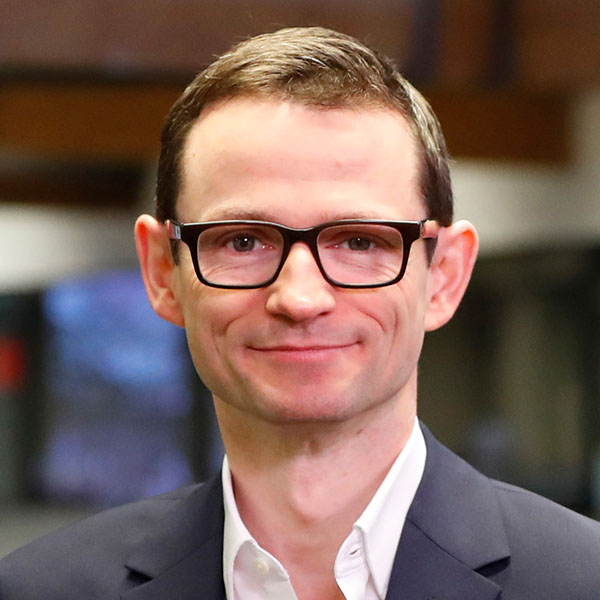 Previously he was deputy managing editor for visual and digital journalism, directing AP’s video, photo and digital output. McCrudden joined AP in 2010 and has held a variety of roles including head of international video. Prior to AP, he worked in broadcast news for 18 years at various organizations including ITN and Al Jazeera English.