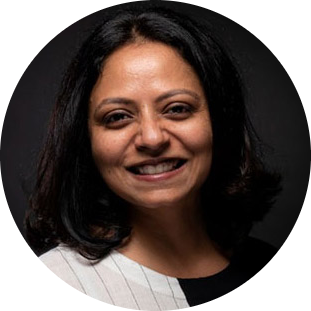 Durga Raghunath is the Head of News Partnerships for India at Google. She was previously the Digital Head of The Times of India building product experiences catering to the millions of global India news-users.

Before that she worked in Zomato, and had various roles in the media — as CEO Digital for Indian Express, CEO Network18Digital, and at the WSJ, HT Mint — where she over saw technology, product, design, edit and revenue. She also cares deeply about book publishing and worked at HarperCollins Publishers in New York; she later co-founded Juggernaut Books that reimagines books for smartphone users.