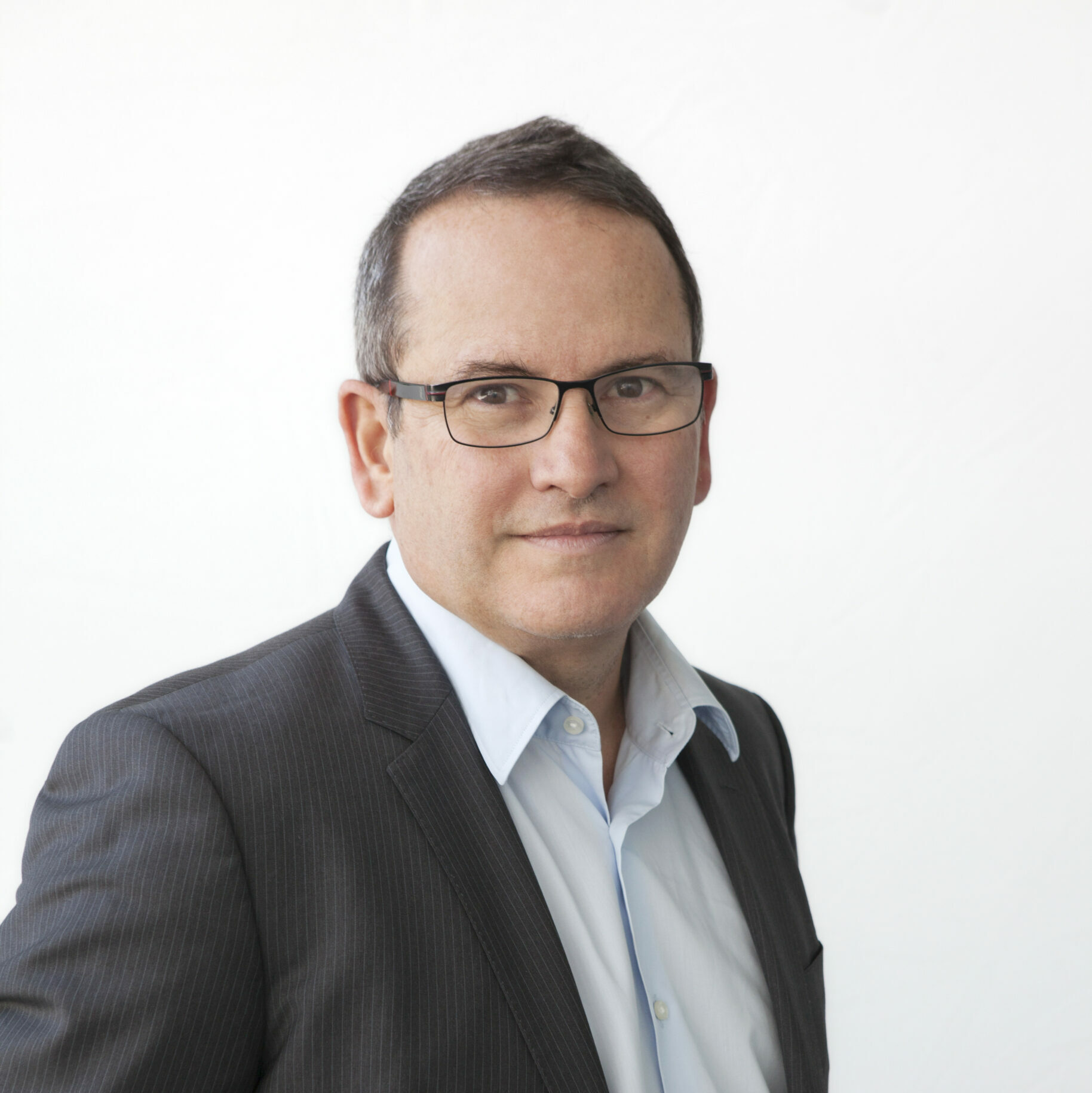 Eduardo Navarro de Carvalho is Chief Corporate Affairs & Sustainability Officer of Telefónica Group, and President of the Board of Directors of Telefónica Brasil, S.A. Before assuming this position, Eduardo was the President and CEO of Telefónica Brasil | Vivo and previously held key global positions in the Telefónica Group, including Chief Commercial Digital Officer (CCDO) and Director of Strategy and Business Development. He was also Director of Strategic Planning and Regulatory Affairs for Telefónica Internacional. Eduardo joined Telefónica in 1999, as Vice-President of Corporate Strategy and Regulatory Affairs for Telefónica Brazil. Before joining the Telefónica Group, he was a consultant at McKinsey & Co., where he led Telecommunications and Infrastructure projects in Latin America, Europe and Africa. He began his career as an engineer in the Brazilian operation of ARBED, a steel and iron producer. Eduardo holds a Metallurgical Engineering degree from the Federal University of Minas Gerais, Brazil.