Editor of The Sunday Times, UK 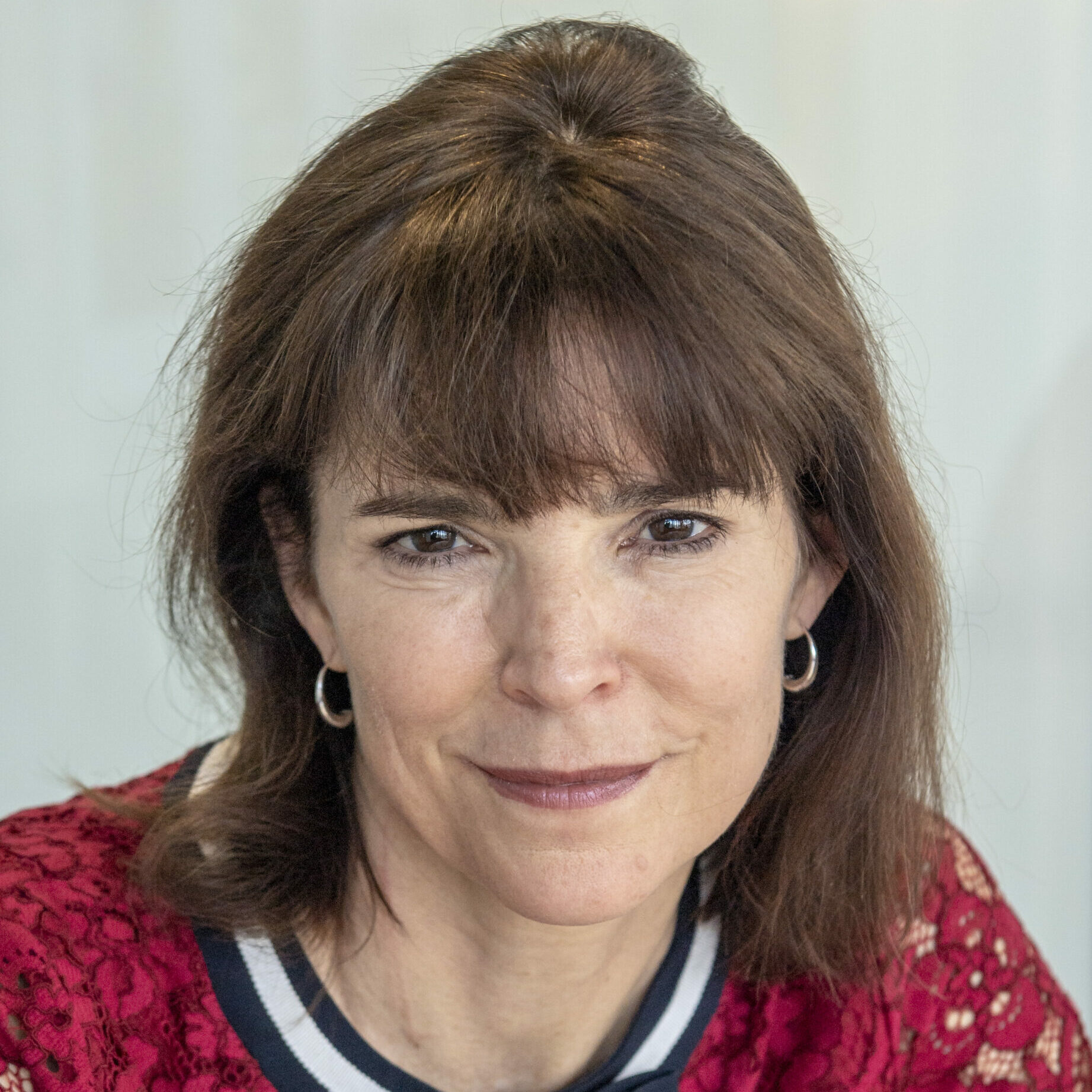 Emma Tucker was appointed Editor of The Sunday Times in January 2020, and previously was deputy editor of The Times for nearly seven years. Emma joined The Times from the Financial Times where she started her career as a graduate trainee eventually becoming Editor of the FT Weekend. During her career with the FT, Emma covered the UK economy and the European Union in Brussels.  She joined the Times as Associate Features Editor in 2007 before taking over the editorship of Times2 a year later. After five years she took up a new role as Editorial Director where she helped foster a much closer working relationship between the editorial and commercial teams.