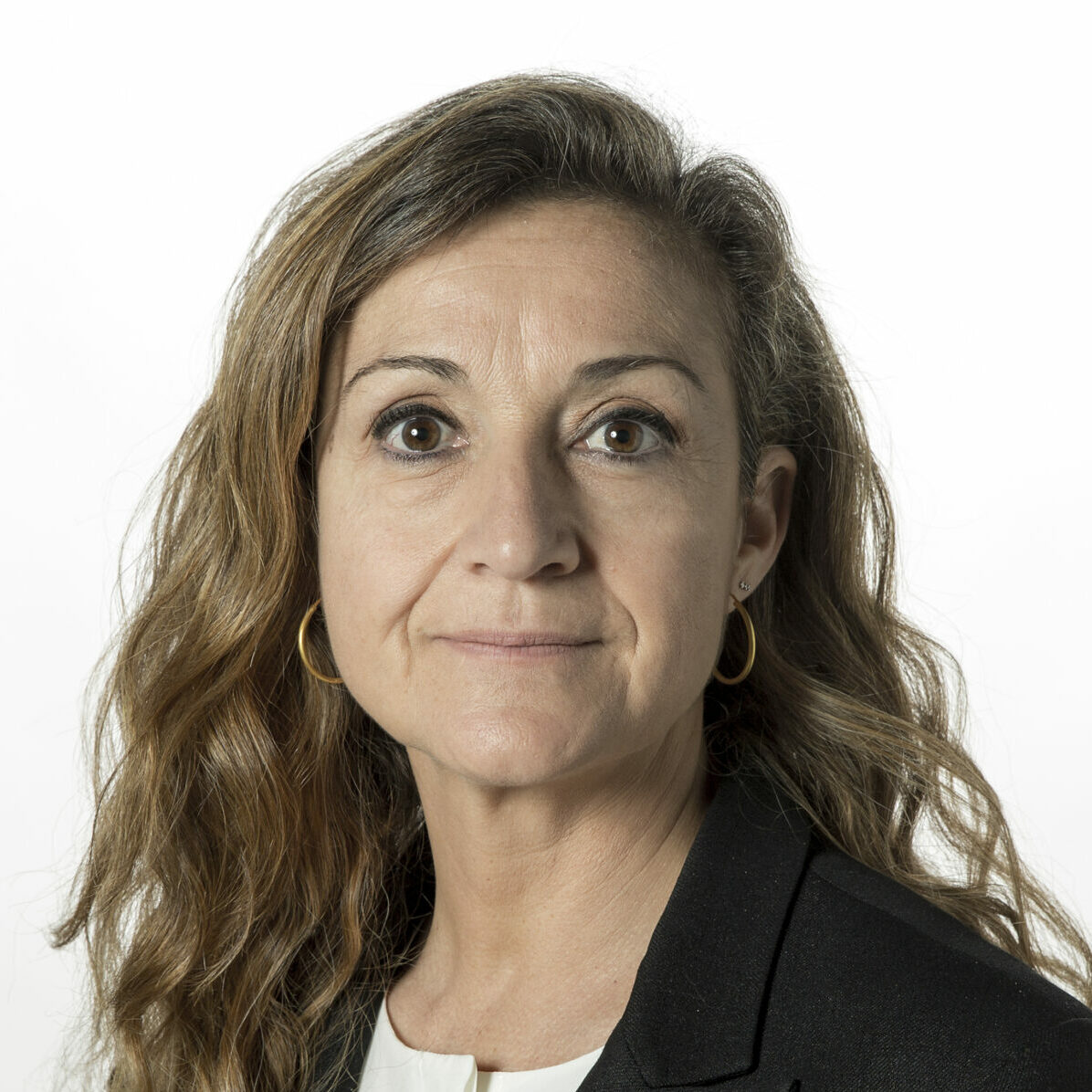 A political scientist and journalist specialized in international relations, Esther holds a BA from the University of Barcelona (UAB).

Her extensive professional experience, started in 1986, when she worked in Catalunya Ràdio, TV3,
l’Avui, and collaborated as a columnist for El País. For 5 years she worked as a representative of 24h CNN+ and of Cuatro TV in Catalonia.
From 2011 to 2015 she worked as a Special Advisor and Chief of Staff of the Conseller of Economy and Innovation of the Generalitat de Catalunya, Andreu Mas-Colell, focusing on promoting Catalan economy and the activity of the Catalan government at al international level.
Since January 5, 2016, she has been the director of ARA.