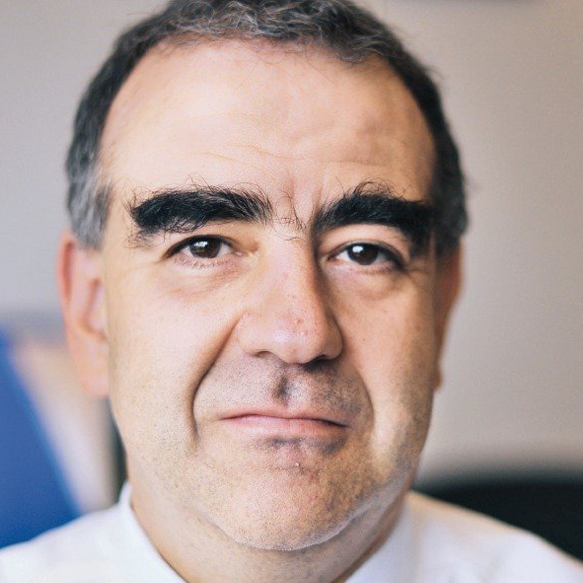 Fidel Cano Correa, great-grandson of the founder of El Espectador, Colombia’s oldest newspaper, was appointed director of the publication, which became a weekly in 2000.

He studied philosophy at the Universidad de Los Andes, in Bogotá, and obtained a master’s degree in journalism at Northwestern University in Chicago (Illinois, USA).

Between 1995 and 1998 he was press attaché at the Colombian Embassy in Washington and later political editor of this newspaper.