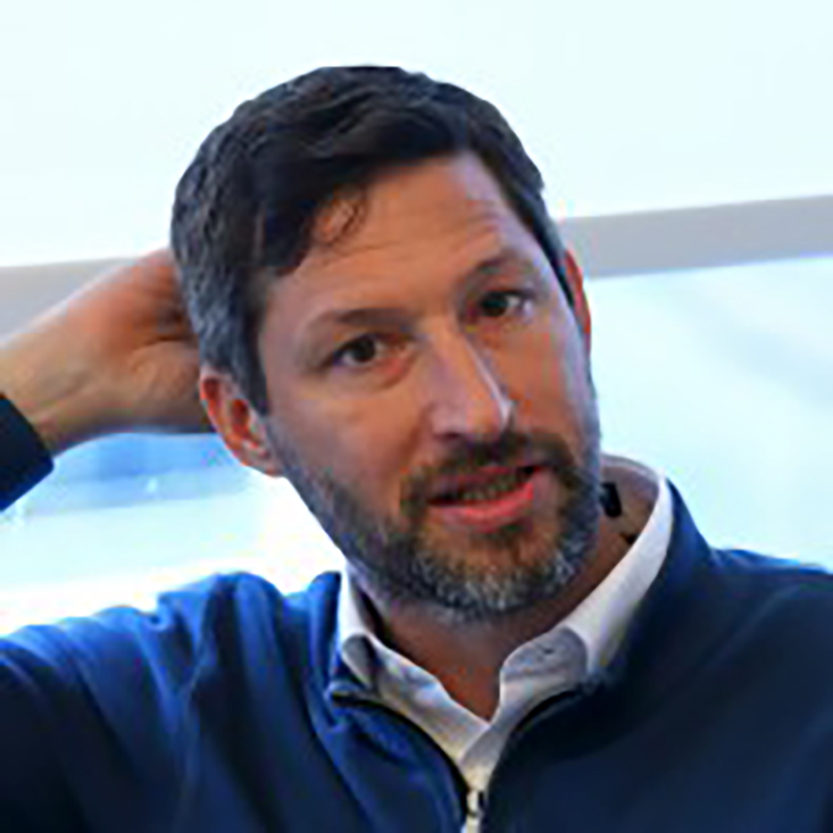 He holds a Degree in Business Administration. MBA

He joined La Nacion in 2000 to work as a financial analyst and over the years he has held different positions at different levels of responsibility.

In 2012 LN acquired a media company focused on the U.S. Hispanic market and he was appointed CEO. He moved to NYC with his family for 4 years to lead the project that is still running successfully.