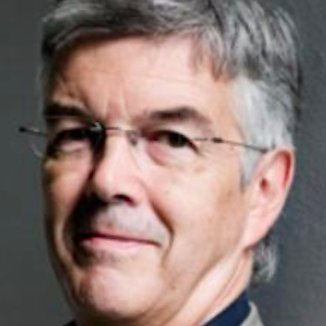 George Brock is a journalist, consultant and media researcher. He was the director of the journalism school at City, University of London, from 2009 to 2014 and later a visiting professor.

He began his reporting career at the Yorkshire Evening Press and The Observer, joining The Times in 1981. After starting at The Times as a feature writer, he became a features editor and, in 1984, op-ed page editor. He was subsequently foreign editor, Brussels bureau chief, European Editor, Managing Editor and Saturday Editor.

He broadcasts, lectures and is the author of Out of Print: Newspapers, Journalism and the Business of News in the Digital Age (2013). His study of the ‘right to be forgotten’ was published in 2016. He blogs at http://georgebrock.net