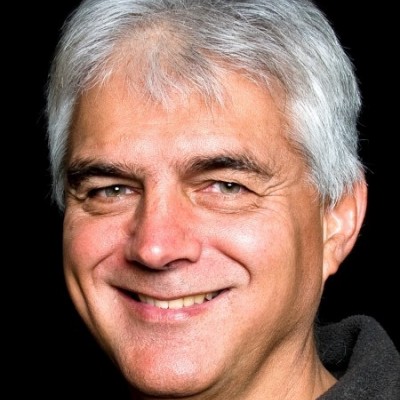 Guy Berger is an independent media and Internet expert. He spent a decade as a senior official at UNESCO, overseeing the Organization’s global work on press freedom, safety of journalists, internet freedom and media development. From 1994 to 2010, Berger headed up the School of Journalism and Media Studies at Rhodes University, South Africa. He has published and presented extensively, and worked in both television and press, including writing a long-running column on the media for South Africa’s Mail & Guardian. Over his career, Berger has been recognised with several awards, and has also served as elected deputy chair of the South African National Editors Forum. He holds a Doctorate in Philosophy from Rhodes University.