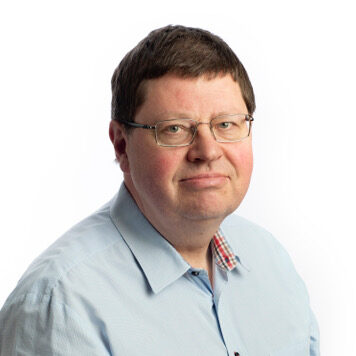 Hans Peter Nissen, 63, is the Head of Logistics at JP/Politiken media group since 2005. He has been working in the news media industry since 1973, starting his career as a distributor in the Berlingske media group and worked his way up from there. Hans Peter has undertaken my different roles in his career, within IT, newspaper sales, distribution and process optimization. He has been a part of JP/Politiken media group’s transition from facing a big challenge with the newspaper distribution, as digital platforms started taking over, to now having a profitable distribution business delivering both newspapers, parcels and letters. He has been a key figure in the newspaper association Danske Medier’s work to maintain and improve the conditions for newspaper distribution in Denmark. Hans Peter lives with his wife and two children in Lyngby, north of Copenhagen.