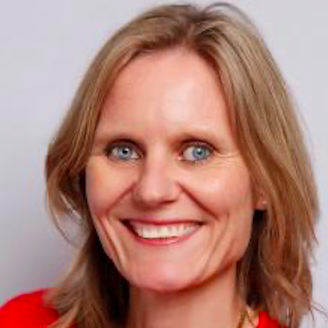 Helje Solberg is News Director of NRK, the Norwegian public service broadcaster. Prior to joining NRK, she was CEO/Editor of VGTV and Executive Managing Editor for VG, the largest Norwegian media house on paper and internet combined. Helje is chair of Faktisk.no, Norway’s collaborative fact-checking initiative. She is on the advisory board of the World Editors Forum, is the head of the organising committee of Schibsted Journalism Awards and is on the Board of MBL (Norwegian Media Businesses’ Association). She is a member of the Oslo Editor Association and is a member of SKUP’s Advisory Committee. She has spent a year at Phillips Academy, Andover, has studied Russian, social anthropology and politics. Before becoming editor of VGTV she served as Executive Managing Editor for VG, the largest Norwegian daily. Solberg has worked for a number of Norwegian newspapers. She has experience across all platforms in VG, where she started working as a political reporter in 1994. The following year she received the SKUP Award for Investigative Journalism for the so-called “AUF Scandal” (which led to the imprisonment of former treasures and leaders of the Worker’s Youth League for membership fraud).