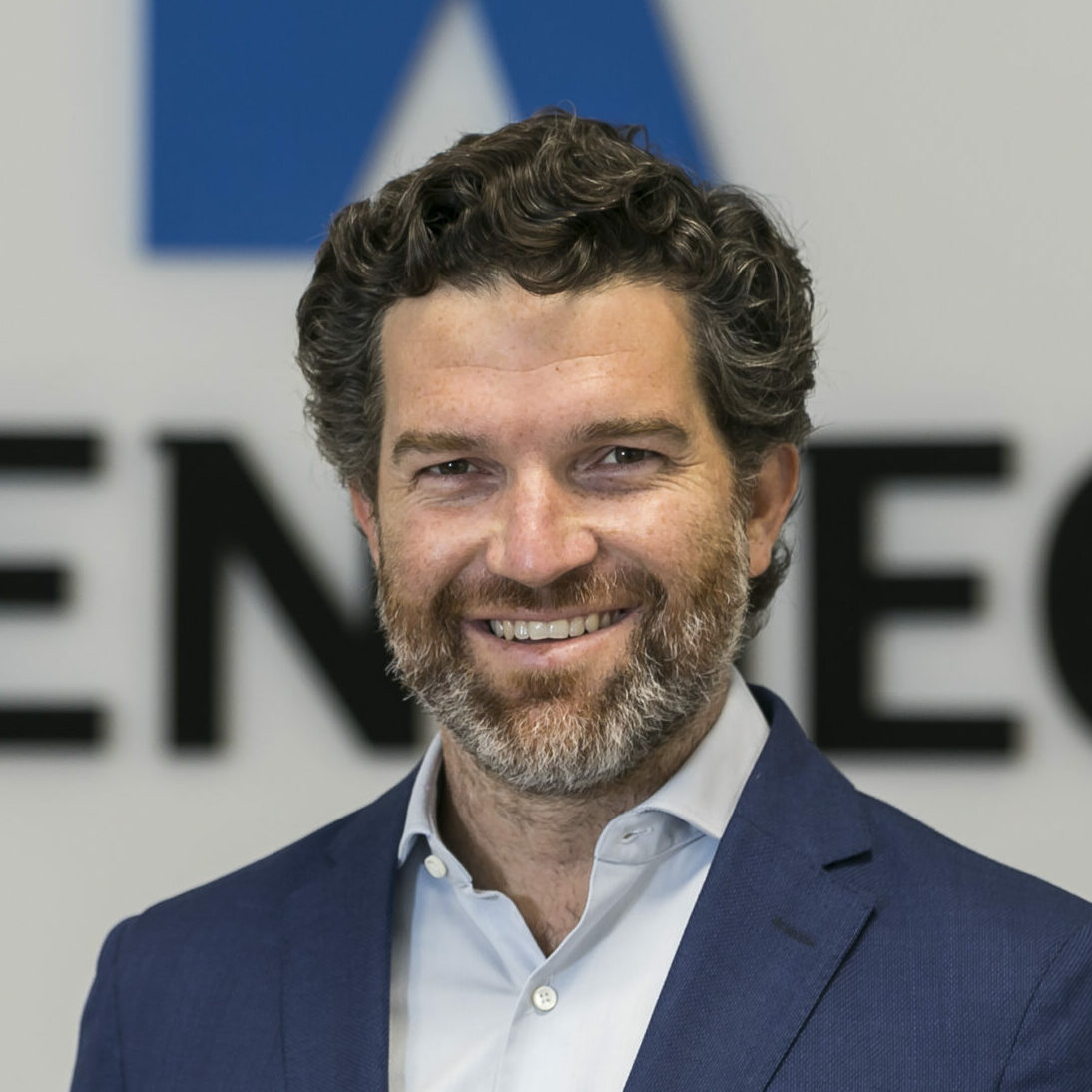 HENNEO is one of the most important regional media and technology groups in Spain, with publications such as 20minutos, La Información, Diario del Alto Aragón and Cinemanía.
It diversifies its business in the audiovisual and technology areas, where it owns Hiberus, one of the country’s leading consultancy firms in the sector.

Íñigo de Yarza belongs to the fifth generation of the publishing family that was founded by Heraldo de Aragón, the seed of HENNEO, over 125 years ago. Íñigo began his professional career in the logistics department of DASA, where he played an active role in the launch of a new newspaper in La Rioja and Aragón (Spain). Subsequently, he joined the Corporate Strategy Department at Endesa. In 2011, after a two-year period in the United States, he joined HENNEO, where he held various executive positions and, from 2021, the position of CEO. Íñigo is also Chairman of Alayans, Chairman of Hiberus Tecnologia, Director of the Asociación para el Progreso de la Dirección (APD) and a member of the member of the executive committee of the Zaragoza Chamber of Commerce.