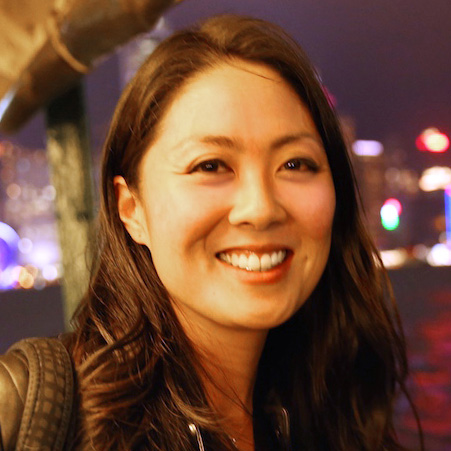 Irene Jay Liu leads Google News Lab in the Asia-Pacific region. She was previously an investigative reporter and data editor at Reuters, where she was a 2017 Pulitzer finalist in the national reporting category. Earlier, she worked at the South China Morning Post in Hong Kong and as a political reporter with the Times Union in Albany, New York.  Before moving to Singapore, she taught data-driven investigative journalism at the University of Hong Kong and Chinese University of Hong Kong.