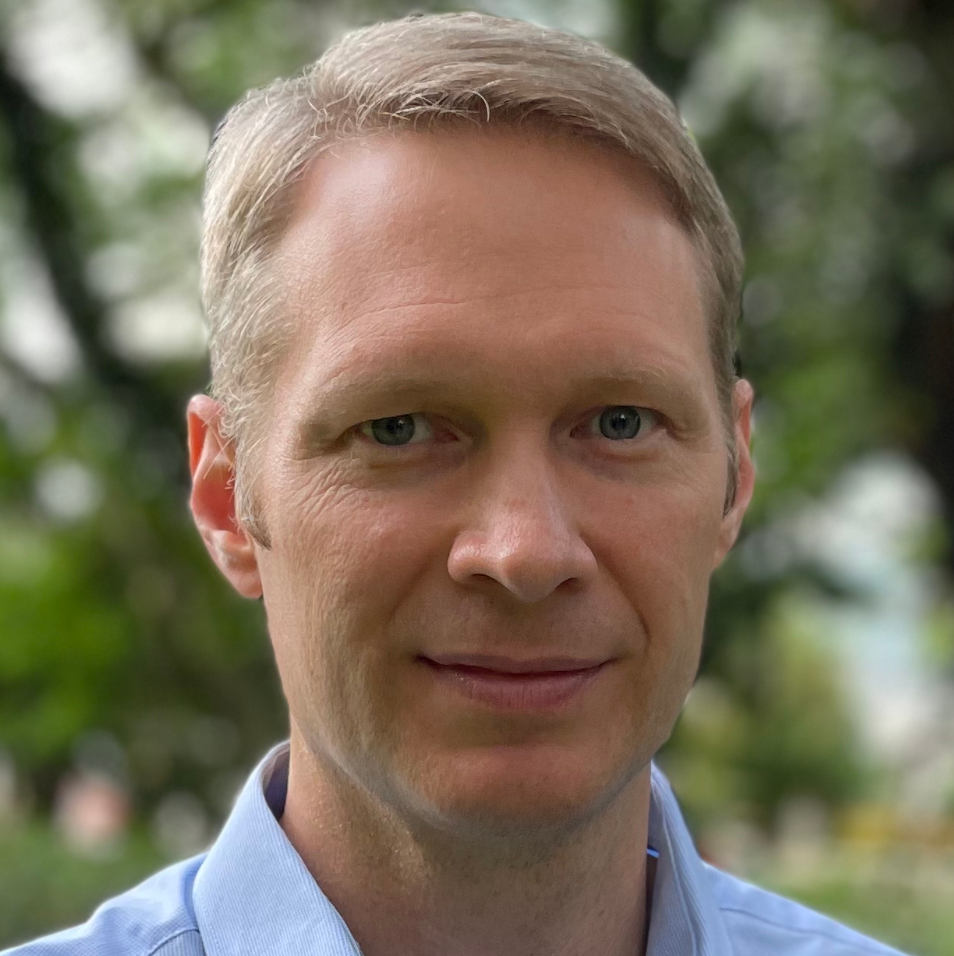 Jason Subler is General Manager for Asia for Reuters, overseeing the regional operations of the world’s largest international multimedia news provider.  Jason focuses significantly on recruiting and retention of journalistic talent, the well-being and safety of Reuters journalists, and on organizing newsrooms in the most effective way possible to achieve Reuters’ dual aims of in-depth reporting of exclusive stories and being fast and accurate on breaking news. He has led the introduction of automation and machine translation technology into Reuters newsrooms across the region, at the forefront of coaching journalists on working with their “machine co-workers”. Prior to this Singapore-based regional role, Jason spent over a decade as a reporter and bureau chief for Reuters in China, running award-winning reporting teams whose work was recognized by accolades including an Overseas Press Club award and multiple Society of Publishers in Asia (SOPA) awards. A fluent Mandarin speaker, Jason was Greater China Bureau Chief from 2012 through 2016, leading the bureaus in Beijing, Shanghai, Hong Kong and Taipei. He ran Reuters’ Shanghai bureau from 2010-2012, and prior to that reported from Beijing and around the country on China’s economic boom and policymaking, and the ensuing frictions with its trading partners. Jason also speaks fluent German.