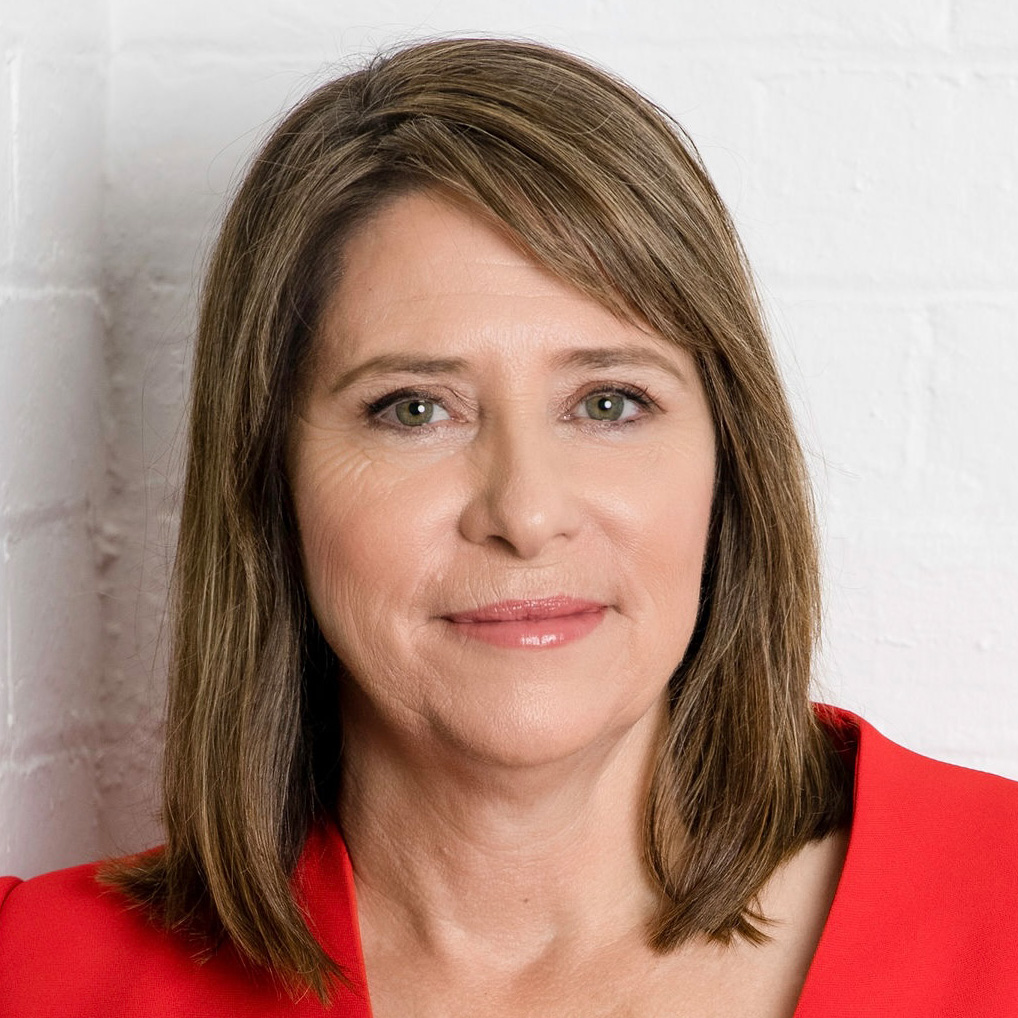 Kathy is a media industry leader who has drawn on more than 20 years’ experience as a senior ABC journalist to advance gender equity in the role of Co-Chair, Women in Media Australia.

A multi-award winning journalist and producer, she’s reported for 7.30, Landline, Australian Story, ABC news and current affairs and executive produced Stateline and 7.30 Qld and is currently working with the ABC’s top-rating TV program ‘Back Roads’. As a reporter, she’s covered assignments ranging from the Sydney to Hobart Yacht Race, the Nauru detention centre riots, the last Mentoring Taskforce handover in Afghanistan to Queensland’s major natural disasters. In 2015, her investigative series into youth mental health led to a $16m Commission of Inquiry and a $60m overhaul of critical care youth mental health services in Queensland. She was named Queensland Journalist of the Year.

As Co-Chair of Women in Media Australia and the founding convenor of Women in Media, Queensland she led the establishment of the organisation as an independent company and built a national network with chapters in every state and territory and more than 6000 members nationally.

Her favourite and most important role is as a mother of 4.