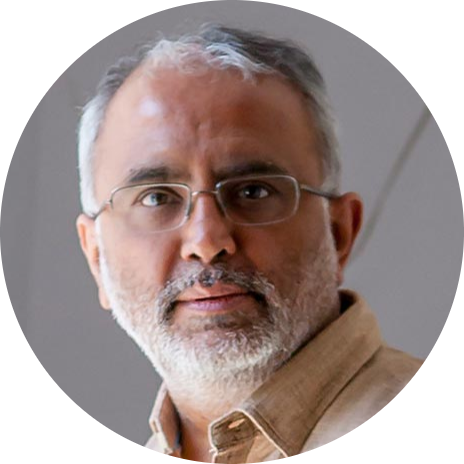 Till recently at The Hindu, Prasad was meant to spearhead the group’s digital transformation and work with editorial and business team heads, overseeing content across all of their publications. Prasad had previously headed the newsroom at Outlook magazine between 2012 and 2016, where he was Editor-in-Chief.
Having started his career as a stringer for The New Indian Express, while still an engineering student, Prasad, a native of Mysore, previously worked with various regional and national news organizations. He has also lectured on various topics about Indian media at universities in both India and abroad.