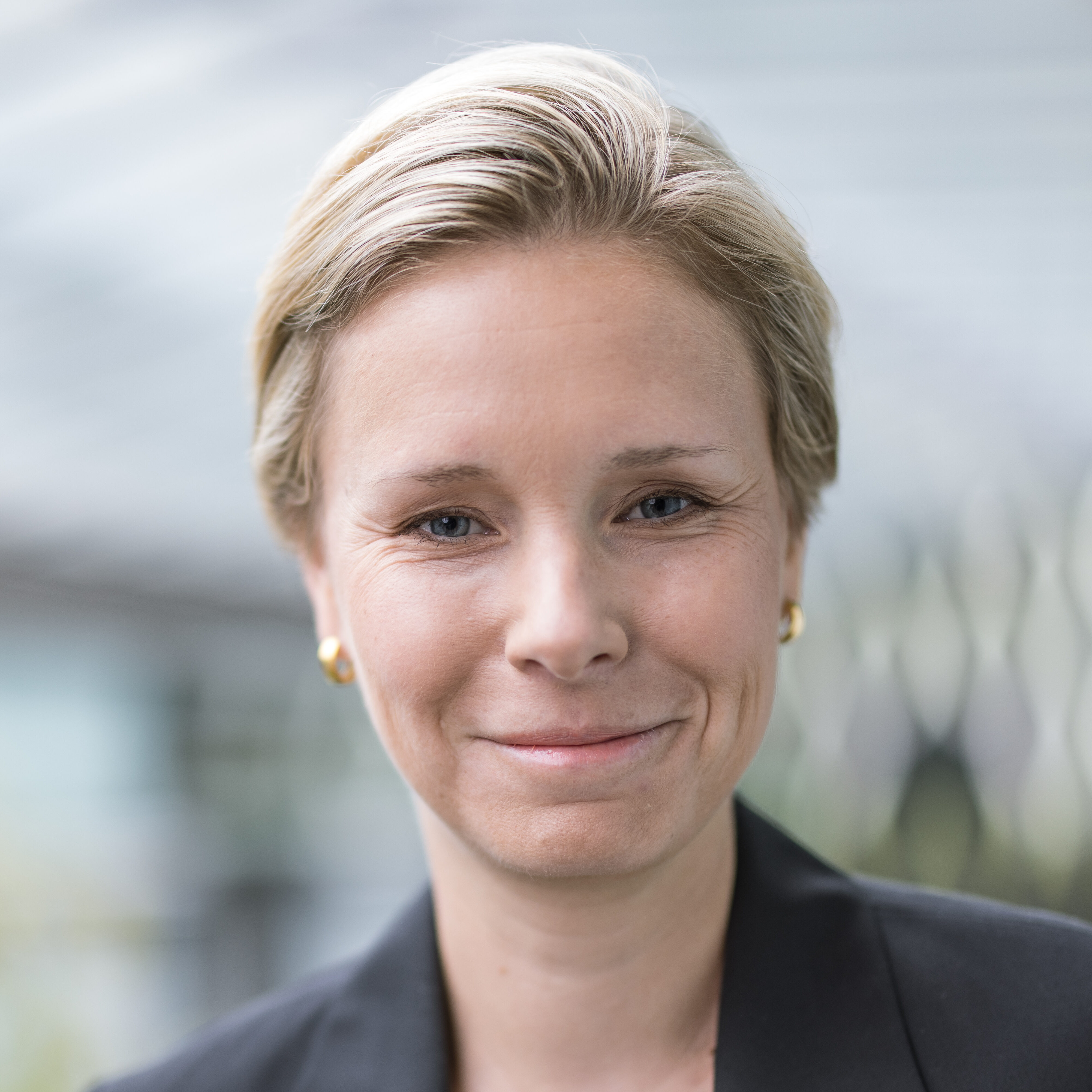 Ladina Heimgartner has been a member of the Group Executive Board since February 2020 and Head of Global Media at Ringier AG and CEO of the Blick Group since October 2020. From February to September 2020, she was Head of Corporate Center at Ringier AG. Before joining the company, she held various positions at the Swiss Public Broadcaster SRG SSR from 2007. Having started as a radio editor, she later became a head of department and deputy editor-in-chief. In 2011, as part of the SRG SSR General Management, she established the Markets and Quality department and was subsequently responsible for managing it. After being appointed director of the Rhaeto-Romanic business unit RTR in August 2014, she also became the Deputy Director General of SRG SSR in October 2017. Ladina Heimgartner studied German linguistics and the Romansh language (lic. phil. I) in Fribourg. She also holds an EMBA in Leadership and Management. Ladina Heimgartner is a member of the Swiss Federal Media Commission (FMEC) and a member of the board of the Initiative for Media Innovation IMI as well as member of the Content Sounding Board Europa Forum.