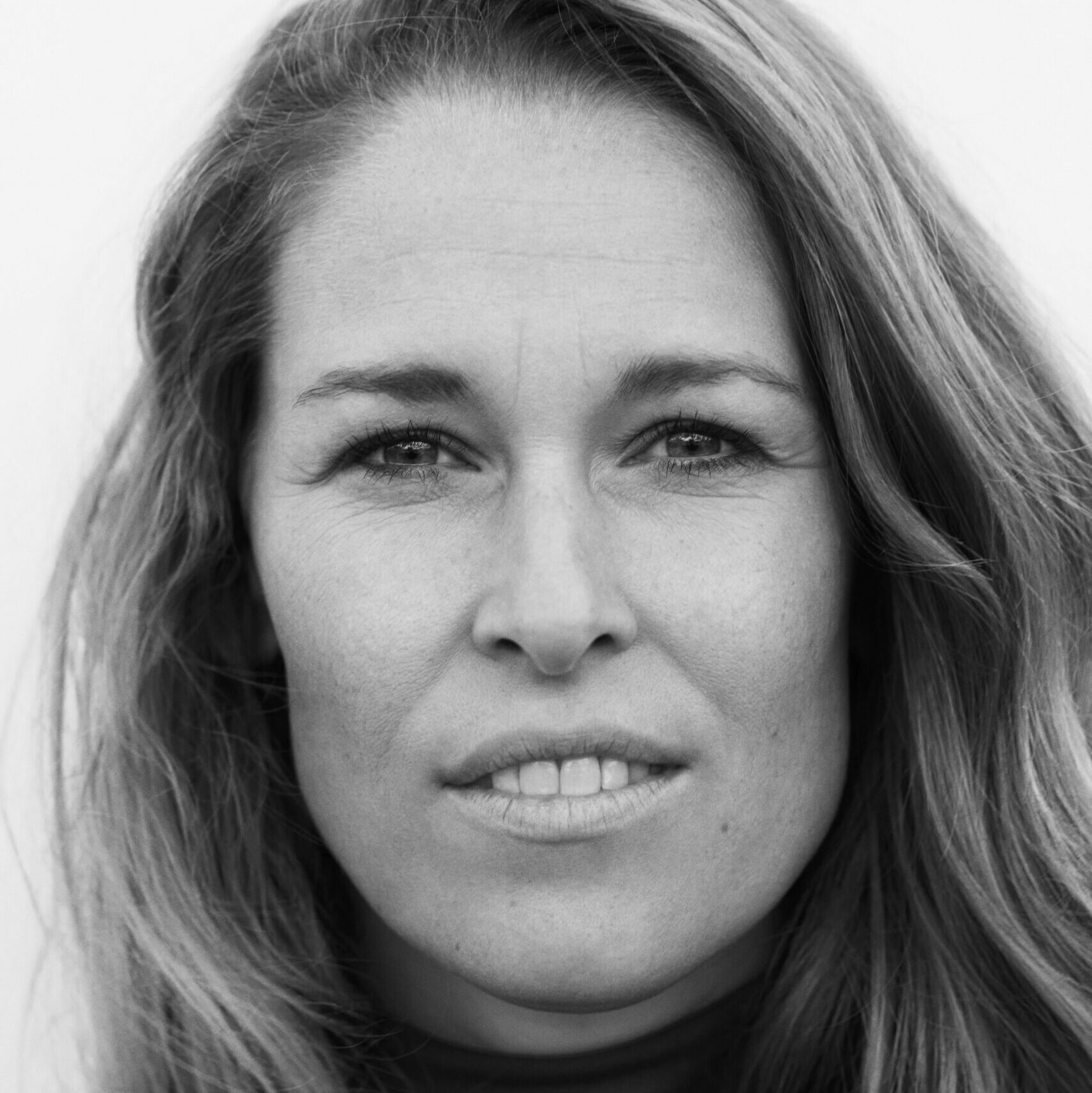 Lea Korsgaard is Editor In Chief at Zetland. Zetland is a Danish journalistic startup that was established in 2012 by some experienced journalists from the traditional Danish news media companies to give their version of what the future news media could look like. Zetland is a membership based brand. It was relaunched in 2016 as Denmark’s slowest news media that cuts through the news noise with few, in depth stories about the most important events. As they say: All you need to know. No more than you can make.She has worked for major Danish newspapers like Politiken and Berlingske.