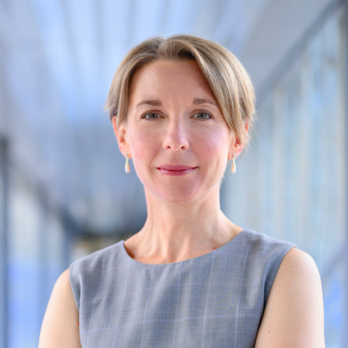 Liz Corbin is the Deputy Director of Media and Head of News at the European Broadcasting Union (EBU). She oversees the Eurovision News and Sports Exchange, the Social Newswire, the News Events broadcast services team and Radio News.

Prior to joining the EBU in January 2020, Liz worked at the BBC for 18 years, most recently as Head of News at the international channel BBC World News. Previous roles include Editor of BBC Reality Check where she oversaw a large expansion in the team. She was also the BBC Singapore Bureau Editor for four years.