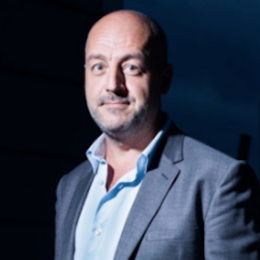 Dreyfus is a graduate of the HEC Business School and the London School of Economics (LSE). He held executive positions at Hachette Filipacchi Médias (HFM) in the United States and France, and at the French daily Libération.