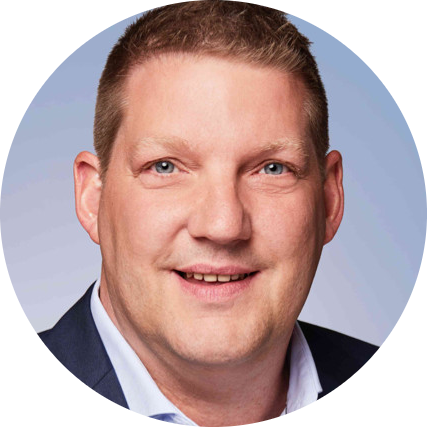 Marcus has developed a profound media, innovative IT, organisational and intercultural background over the last 25 years being active in the media industry.

He started his career at Axel Springer in Hamburg, Germany in 1988 and was responsible for implementations of mainly commercial and finance IT systems until 2000.

He then joined Siemens as Management Consultant and program manager for large restructuring and process optimization projects in India, including the top 3 media houses and newspapers in India. These projects included the full modernisation and restructuring of editorial and production processes as well as a technology shift.

With stops in Dubai and Cyprus he rejoined Axel Springer as an IT division manager for editorial systems as well as print production, marketing and sales and Customer Relationship Management.

Marcus also headed the IT Digital department at Axel Springer, which launched some of the largest news sites in Germany. Additionally, he was responsible for positioning the IT department as central service unit and innovation leader.