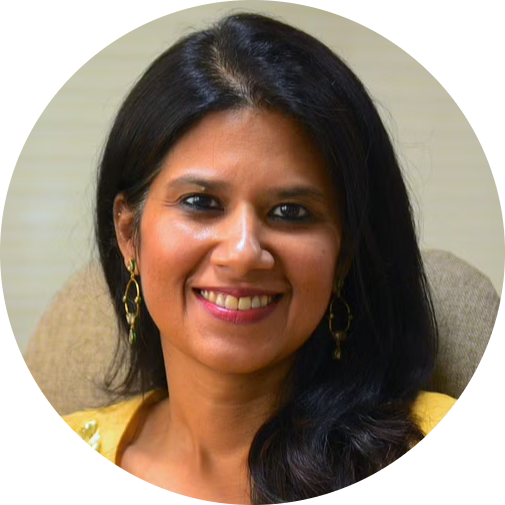 Mariam Mammen Mathew is the Chief executive Officer of Manorama Online, the new media group of Malayala Manorama. Before joining Malayala Manorama, Mathew was with Chase Manhattan Bank in the Management Consulting Center and then at Lab Morgan in J P Morgan, New York. She is a member of the governing council of the Internet and Mobile Association of India. Established in 1888, Malayala Manorama is India’s third largest circulated daily newspaper with more than 1.7 million copies. Malayala Manorama Group is one of the largest publishing companies in India with over 40 publications.

The group also runs Manorama News, a 24-hour news channel, which is the number one news channel in Kerala, and Radio Mango, FM stations in Kerala. Manoramaonline.com was launched in 1997 and then re-launched in 2002 as a comprehensive portal. With more than 500 million page views a month, it is one of the largest websites in the country.