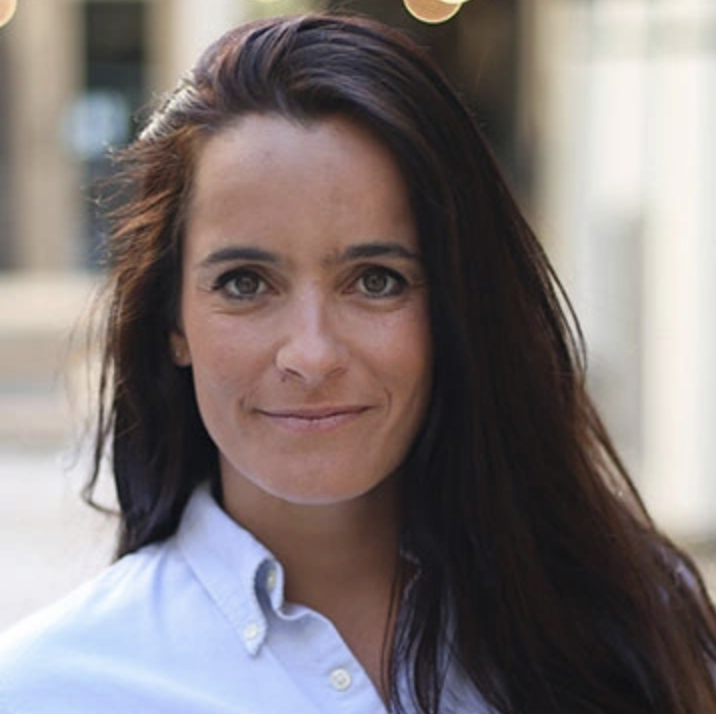 Mariana Santos is a Portuguese girl who wants to change the world, and is working on it right now.

She founded Chicas Poderosas, a non-profit organization that aims to bring more women into technology, started in Latin America, back in 2013 while she was an ICFJ fellow. Today she runs it full time with her team and a board of directors, experts in the different areas of journalism, entrepreneurship, business, innovation and design thinking. Former infographics editor at Olympic Committee Rio 2016, former director of Interactive and animation at Fusion Media. Knight Innovation Chair at Florida International University in 2015-16. JSK Knight fellow at Stanford 2015 and Knight International Journalism Fellow 2013-14 working all across Latin America in major newsrooms and with independent journalists. Mariana Santos is a visual storyteller, who did groundbreaking work as a member of the interactive team at The Guardian in London. A trained animator, she pioneered the newsroom’s use of motion graphics to make data stories more compelling. She leads design thinking workshops to increase multidisciplinary approach to storytelling, and she is a leader in community transformation via digital training. Swimmer before anything.