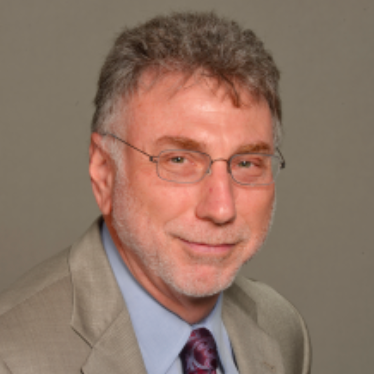 Martin Baron is the Executive Director of The Washington post since 2013, overseeing The Post’s print and digital news operations and a staff of more than 800 journalists. Newsrooms under his leadership have won a total of 14 Pulitzer Prizes, including seven at The Post. During his tenure at The Post, it won four times for national reporting, once for explanatory reporting, once for investigative reporting and once for public service, the latter in recognition of revelations of secret surveillance by the National Security Agency. His career in journalism has brought him to top editing positions at the Boston Globe, New York Times, Los Angeles Times, and Miami Herald, where he began his career in journalism in 1976.