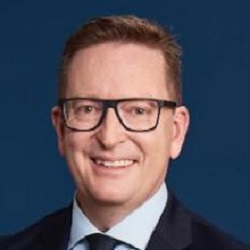 Michael holds a Bachelor Degree in Management (Marketing) and is a board member of ThinkTV and the Premium Content alliance, an industry body created to promote the power of professionally produced content.