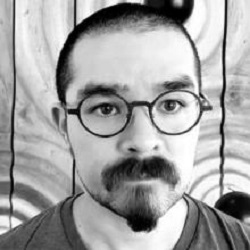 Mike manages Google’s partnership with WAN-IFRA in APAC as Associations Lead for the Google News Initiative in Asia Pacific.

Prior to joining the GNI, Mike’s primary focus at Google was in ad tech, where he held a number of positions including Head of Buyside Sales for the DoubleClick Ad Exchange in Japan, Partnership and Strategy Lead for DoubleClick Bid Manager in Japan, and Regional Agency Sales Lead for the re-branded Google Marketing Platform in Singapore. He’s worked in buy-side, platforms, and publisher-side partnerships at Google in Asia for nearly 10 years. Prior to this, he worked as an account executive at advertising agencies in Japan and the US.