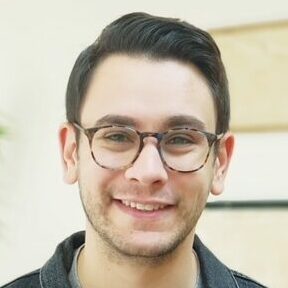 While still a media student, Mohamed Khairat founded Egyptian Streets, Egypt’s leading independent English language media organisation. During a visit to Egypt in 2012, Khairat perceived that there were major gaps in the kind of events and issues media outlets were reporting, and saw a need for change. His goal in establishing Egyptian Streets was to share the everyday stories that mattered, with a focus on driving social and cultural change. Importantly, Khairat wanted to effectively utilise new media tools to build a more accessible platform – something that even the most established media organizations in the Middle East and North Africa continue to lack.

What began as a blog in 2012 has in just a few years become one of Egypt’s most important independent voices, with 10 permanent staff, over 30 contributors, and readership all over the world. In addition to reporting on and sharing social and cultural stories, Khairat has ensured that Egyptian Streets is actively involved in the community through partnerships with local non-government organisations, in local campaigns, and in fundraising for various social causes.