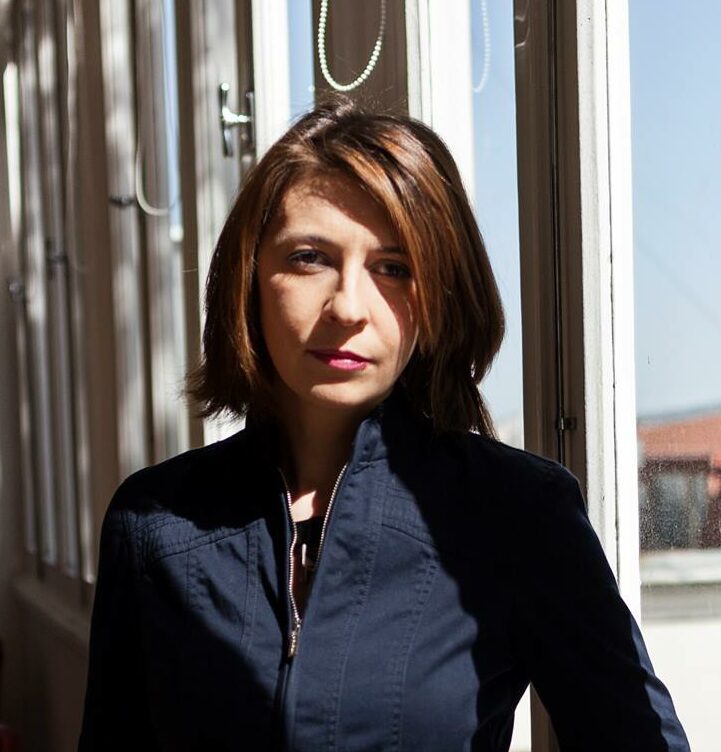 Natalia Antelava is a co-founder and editor in chief of Coda Story, a digital newsroom created for context and continuity in coverage of crises. An Emmy-nominee and award winning journalist, Natalia is originally from Tbilisi, Georgia but she started her career freelancing in West Africa. Since then, she had been BBC’s resident correspondent in the Caucasus, Central Asia, Middle East, Washington DC and India. She has covered the Russian invasion of Georgia in 2008, the war in Eastern Ukraine and reported undercover from Burma, Yemen and Uzbekistan. Her investigations into human rights abuses in Central Asia, Iraq and the United States have won her a number of awards. In addition to a career in broadcast journalism, Natalia has also written for the Guardian, Forbes magazine and the New Yorker among others.