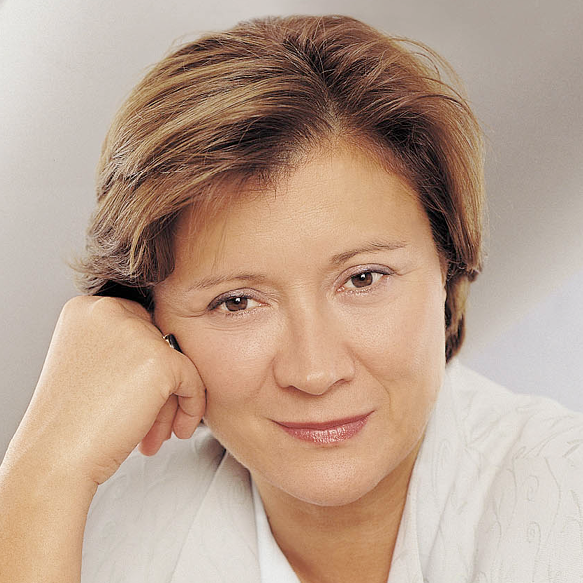 Nativel Preciado is a journalist, novelist and political analyst. She was a parliamentary chronicler during the Transition and for four decades she has worked in the main press, radio and television media. She has received numerous awards for her journalistic career, including the Francisco Cerecedo Award, the Víctor de la Serna Award, the Pluma de Plata, the Press Association’s Award of Honour and the Manuel Alcántara International Journalism Award for a lifetime’s work.

She is currently a contributor to InfoLibre and various TVE and Atresmedia programmes.