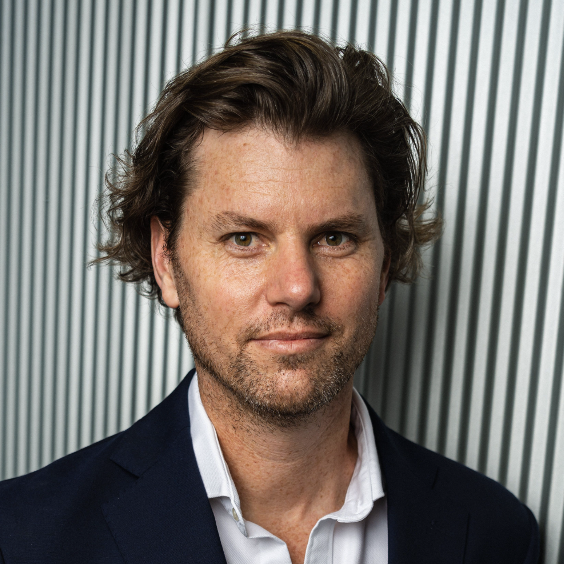 Nic Hopkins is Head of News Ecosystem Relations and Development for Google in APAC. Nic has worked in journalism and technology for more than 25 years. He began his career as a business journalist at The Advertiser newspaper in Adelaide. He then covered the first internet boom for The Australian in Sydney before joining The Times of London, where he wrote about the dotcom crash and the emergence of new technology trends that have had a profound impact on today’s society. He later moved into digital editing and strategy in Sydney and New York, and was part of the team that created News Corp’s first paywall and news apps in Australia.

Nic joined Google in 20016 as corporate communications manager, with responsibility for issues such as taxation, economic impact, privacy and security, and news regulation. In 2018 he was named the Google News Lab lead for Australia and NZ, working with news publishers in their digital transformation and expansion, and more recently has joined the APAC News Partnerships team.