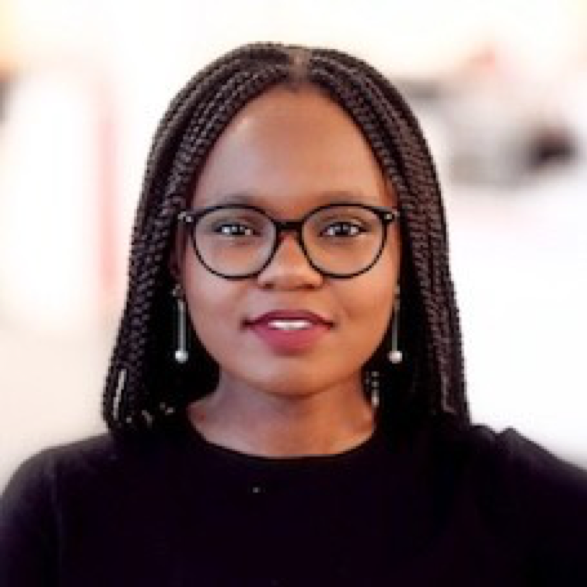 Nokuthula Manyathi is a writer, investigative podcaster and documentarian based in Johannesburg. She’s currently the Deputy Multimedia Editor at News24, where she manages the day-to-day outputs of a team of multi-platform journalists based in Cape Town and Johannesburg. Her work has exposed a Christian cult in rural KwaZulu-Natal and a ring of sports coaches with predatory student relations at elite schools in South Africa. She’s worked in digital, print and academia. She holds an M.S in Journalism from Columbia University’s Journalism School, where she focused on fast news and produced a thesis documentary on adult illiteracy in New York City. Before this, she earned both her Undergraduate and Honours degrees at the University of the Witwatersrand.