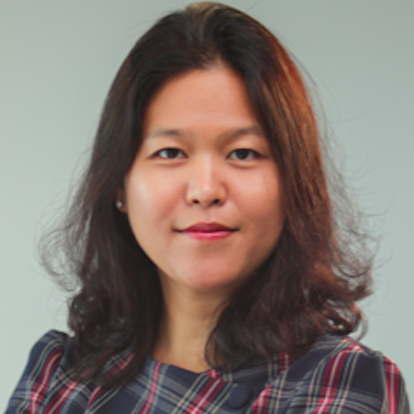 Nyein Nyein Naing holds the position of editor-in-chief in Burma [also known as Myanmar] a rare occurrence in a country where women are not usually blocked from the most senior positions in media. Her journalism career began in  2001 as an intern reporter for 7Days News, one of Myanmar’s most influential private media outlets and over two decades she has worked as a journalist under Myanmar’s notorious media censorship including her work in 2010 as part of an undercover team that ran news stories daily on the elections including the Bangkok Post, Jakarta Globe and Asia Sentinel.

As Editor-in-Chief and oversaw the digital newsroom for all 7Day News digital platforms, including 7Day TV, the new web TV outlet of 7Day

In February 2021 the government shut down  the newsroom as part of a sweeping clampdown on the independent media following the military coup. At that time, 7 Day had 28 million online followers that made it a platform with the biggest audience in Myanmar. Its print newspaper also had the most significant circulation among private papers in the nation.

She is currently a Board Member of Yangon Journalism School. Nyein attended WAN-IFRA DMA 2019 and participated in the WAN IFRA Media Professionals Program representing 7 Days media.