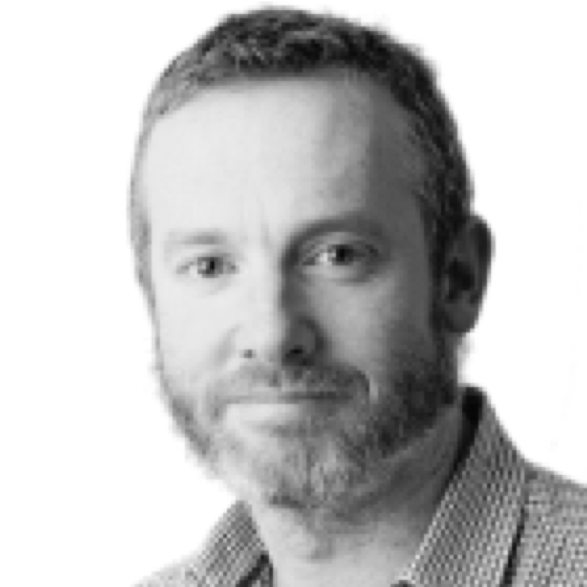 He has also written on motoring-related matters for The Irish Times and a weekly column for the Life & Style page of the newspaper.

Specialties: New media, old media, and everything in between. Cars and motoring, when he gets the chance.