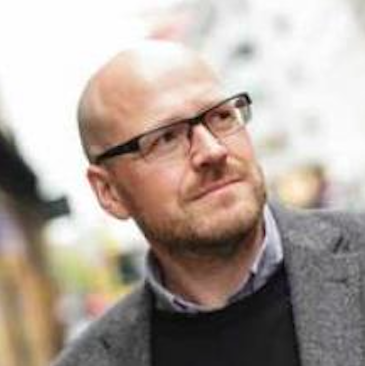 Pål Nedregotten is Executive Vice President in charge of Product, Editorial and Subscriptions development, including Tech & Data at Amedia, which is with its 79 newspapers Norway’s largest local media publisher. He’s previously held various leading positions at the company at the crossroads between technology, product development and journalism.   At Amedia, he has since 2013 been central in developing and rolling out the company’s centralised login solution, digital subscription strategy and data strategy.    A veteran in the Norwegian online journalism field, he’s been working in the intersection between online development and journalism since 1994.  He was instrumental in spearheading some of the earliest examples of Norwegian online publications, experimenting with, among other things, live online chats/interviews between editors, panellists and interviewees as early as 1996 – as well as working closely with the editorial interfaces of home-grown publishing systems since 1997.