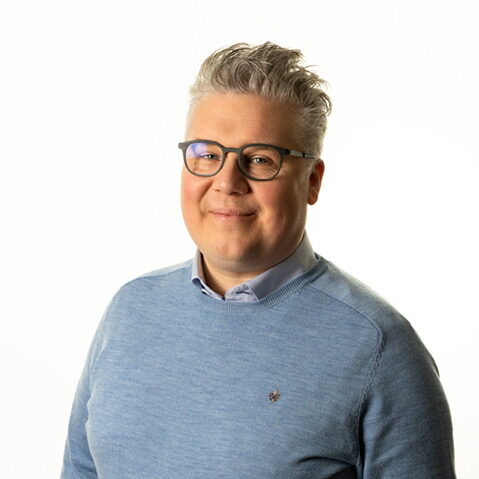 Patric, who was nominated to media leader of the year 2022 in Sweden, has been working in the media industry for almost 25 years. Today he is the Deputy Head of Media at NWT Media and responsible for the digital transformation at NWT Media. He is a member of the management team at NWT Media and before joining NWT he was Head of sports at the daily Aftonbladet. Previously, he worked at Swedish public service broadcaster SVT as Head of sports News, Head of Publishing, Head of Digital and Head of regional news in the county of Värmland. Patric has also been project manager and senior editor for several sport events like World cup in football 2014 and the Olympics in 2012, 2014, 2016 and 2018. He has also been leading several change processes around digital transformation, news journalism and story telling in a number of news rooms in Sweden.