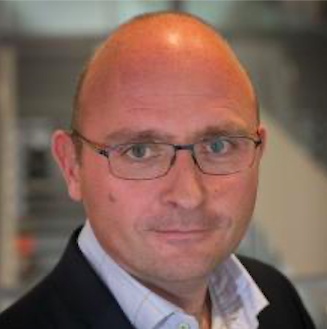 Paul Verwilt is a seasoned C-level executive with over 25 years of management experience and 15+ years in the high-tech industry. He’s been COO at Mediahuis and CEO of its Digital Marketplaces in the last seven years since the merger of Belgian publishers Corelio and Concentra’s news and classifieds business. Prior to that, Paul spent eight years at Concentra rising through the ranks to CIO and later COO positions.

In addition, Mediahuis holds positions in the digital marketplaces business in Belgium, the Netherlands and Ireland (Jobat, Zimmo, Hebbes, Vroom, Gaspedaal, relatieplanet, carsireland, etc) as well as radio, TV and freesheet markets. It has around 4,300 employees and revenues of just over 1000 million euros a year.