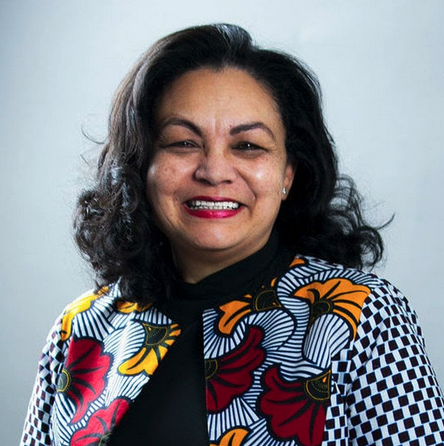 Paula has worked in media for more than three decades as a journalist, editor, trainer and media manager. An award-winning journalist, Paula was the first female editor of the South African Saturday Star newspaper. A recipient of the prestigious Nieman Fellowship at Harvard University, she is a former member of the Nieman Foundation Advisory Board at Harvard University. In 2005, she started Paula Fray and Associates (now frayintermedia) before joining Inter Press Service (IPS) as Africa regional director in 2008. As regional head, she oversaw the operations of the international development news agency. She is the current President of The New Humanitarian, the independent, non-profit news agency covering crises and disasters. She was a trustee of Brand South Africa until March 2016 and is a trustee of Media Monitoring Africa. She has wide-ranging consultancy and project management experience and has served as a mentor for organisations such as Health-e and the Media Development and Diversity Agency (MDDA). Paula graduated with a BJourn degree from Rhodes University and has a Women and Law Certificate from UNISA.