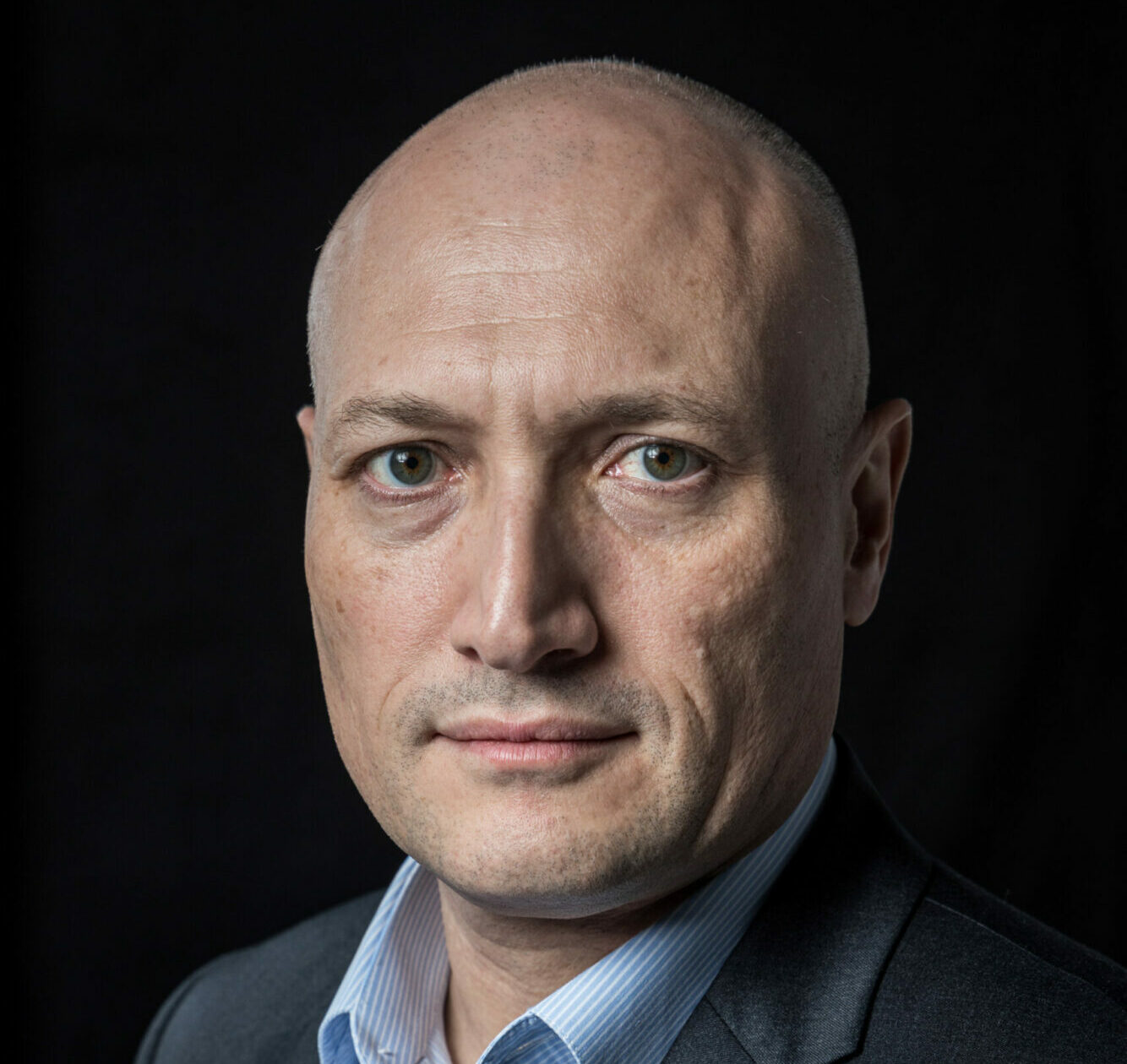 Paulo Samia joined UOL in 2000, holding the positions of financial manager at UOL Brasil and general manager at UOL Argentina until 2006. After working at consulting (Booz Allen and Hamilton) and technology companies, he returned to UOL in 2016, as Strategic Planning Director and Director of Business Development, until he became UOL’s CEO in 2019. Paulo holds an undergraduate and graduate degree in business administration from Fundação Getúlio Vargas in São Paulo, and holds an MBA from Columbia Business School, in New York.