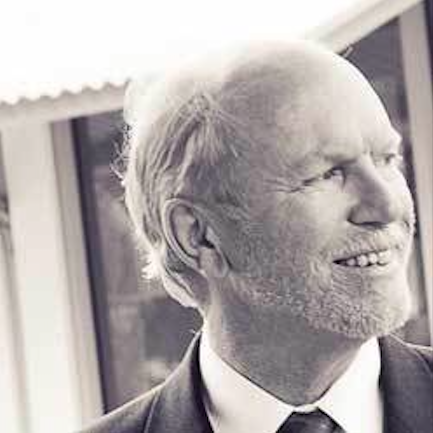 Peter Coleman has spent a lifetime in journalism and news media, having trained on a UK daily before being appointed editor of a regional weekly in North Kent when he was just 21. There, he led the modernization of printing facilities introducing state-of-the art photo composition equipment and a new web-offset press, acquiring and launching additional titles and building a substantial contract printing business. After recruiting and marrying an Australian journalist, he moved with his family to Melbourne and then Brisbane, becoming an industry observer and commentator through a trade press editorship. He launched GX Report in 1998, morphing the predominantly printing masthead to its present global multi platform news media focus as GXpress.net. Married and living in Queensland, he is currently visiting the UK under an extended government exemption.