Director of Next Generation Audiences, The Washington Post, USA 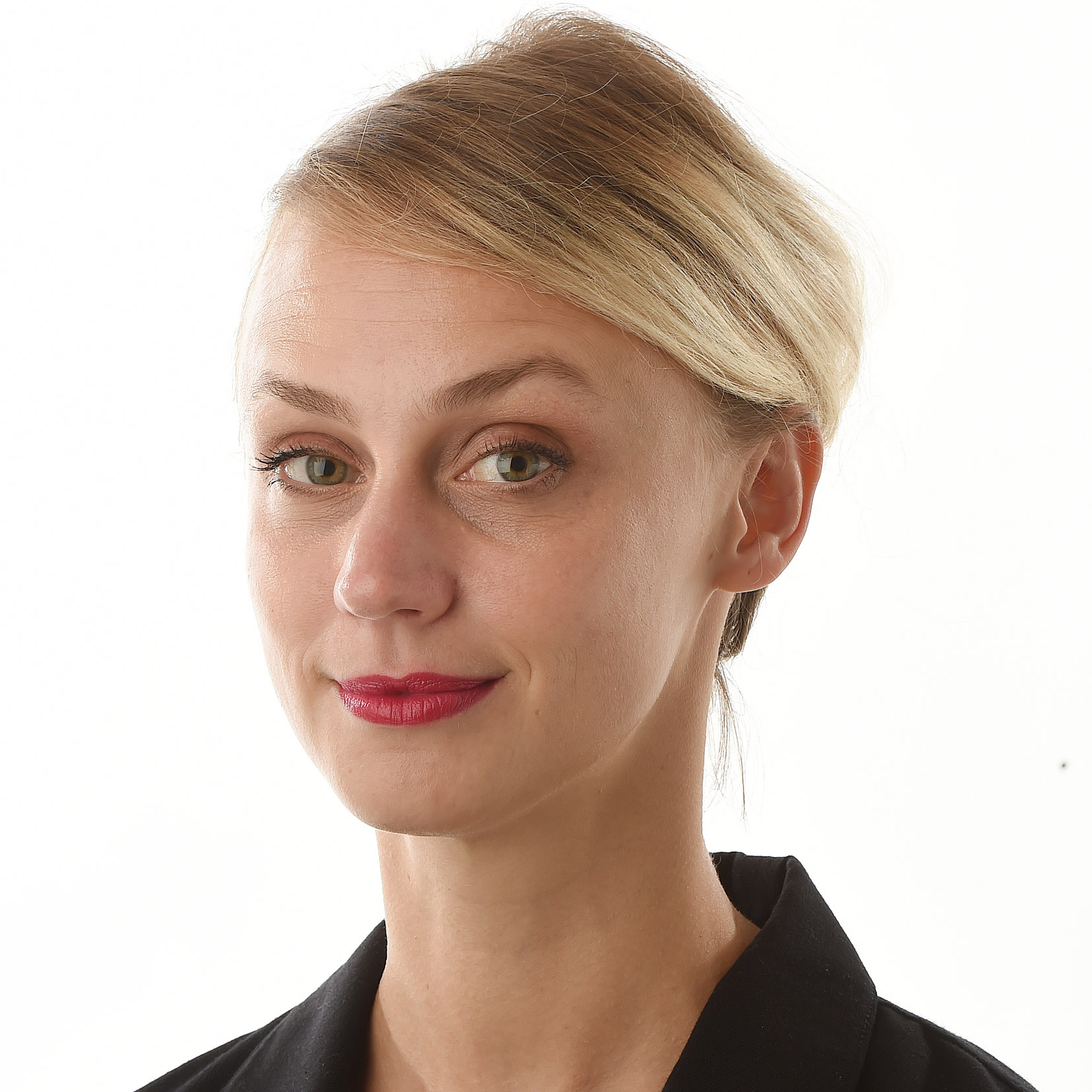 Phoebe Connelly is Director of Next Generation Audiences at The Washington Post. In this role, she oversees a team focused on accelerating The Post’s reach among younger and more diverse audiences through new products, practices and partnerships.

Prior to that, Connelly served as deputy director for The Post’s award-winning video team where she oversaw daily and breaking news coverage, managing a staff that produced more than two dozen videos daily. In that role, Connelly pioneered The Post’s presence on Twitch, experimenting with live video coverage of major news events to reach and engage new audiences. She was part of the team which was awarded the Pulitzer Prize for Public Service for its coverage of the January 6 insurrection at the U.S. Capitol.

Connelly was also responsible for video product strategy, working closely with engineering to develop and manage a suite of custom internal and external-facing video solutions. Under her leadership, The Post built its own custom video player and launched a state-of-the-art asset management system that allowed the Post to publish instantly across an array of platforms and lead to more than a billion videos in 2018. The system is part of Arc XP, The Post’s software-as-a-service business, which powers sites that reach around 2 billion unique visitors a month around the world.

In 2018, Digiday recognized The Post with the ‘Video Team of the Year’ award. Prior to joining The Post in 2013, Connelly was a senior news editor at Yahoo! News where she focused on crowd-sourced projects and social media strategy. Her writing has appeared in The Atlantic, The Awl, NPR and The Guardian. Connelly is a graduate of DePaul University and is based in Washington, D.C.