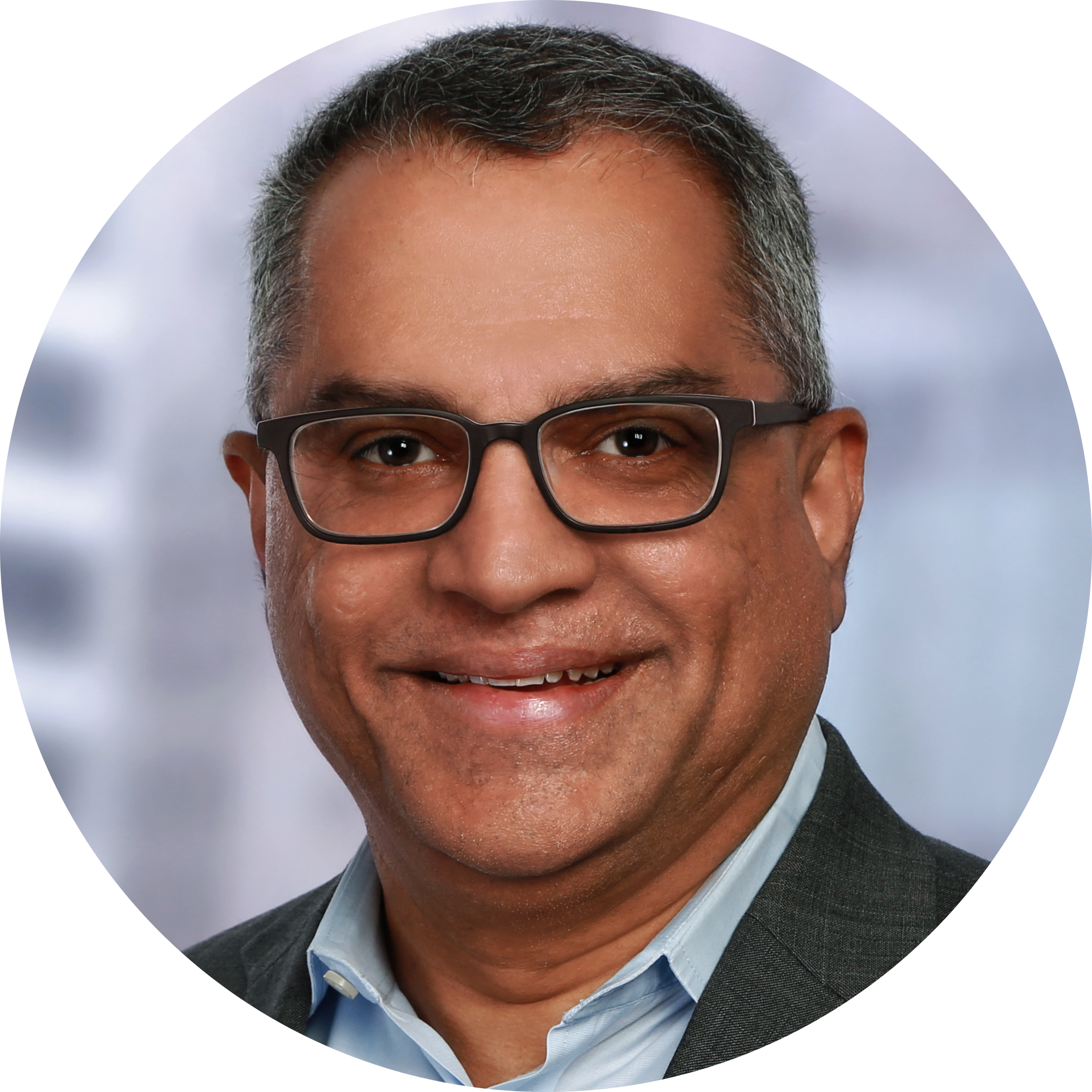 Raju Narisetti’s current role as Leader, Global Publishing at McKinsey & Company., is the latest in a 32-year global career in media and publishing, during which he has created, reimagined and managed major media organizations in North America, Europe and Asia, as well as being on the frontlines of digital transformation challenges and new ventures in publishing. Raju worked as a journalist at The Wall Street Journal where, over 14 years, he went from a Reporting Intern to be the Editor of WSJ Europe, and later Managing Editor, Digital, of the global WSJ, and part of a team that won the 2002 Pulitzer Prize for Breaking News for 9/11 coverage. At The Washington Post, Raju was the Managing Editor who helped start and shape the newspaper’s print/digital transformation. At both WSJ and Washington Post, Raju was the youngest and first person of color on their mastheads.

Raju is also the founder of Mint (livemint.com), India’s business news brand. After his journalism stint, as a media business executive, he was Senior Vice President of Strategy for News Corp, and later CEO of the Gizmodo Media Group, which then encompassed a group of digital journalism sites that included Gizmodo, The Onion, Jezebel, DeadSpin, Lifehacker, and The Root. Prior to joining McKinsey in January 2020, he was a journalism educator, leading the Knight Bagehot Fellowships in Economics and Business Journalism at Columbia University, where he also was a Professor of Professional Practice at the School of Journalism.

An alum of the World Economic Forum’s Young Global Leader cohort, Raju is also a Board Trustee of the Wikimedia Foundation, which oversees and supports the global Wikimedia platform, and where he heads the Talent & Culture Board Committee. He lives in New York City.