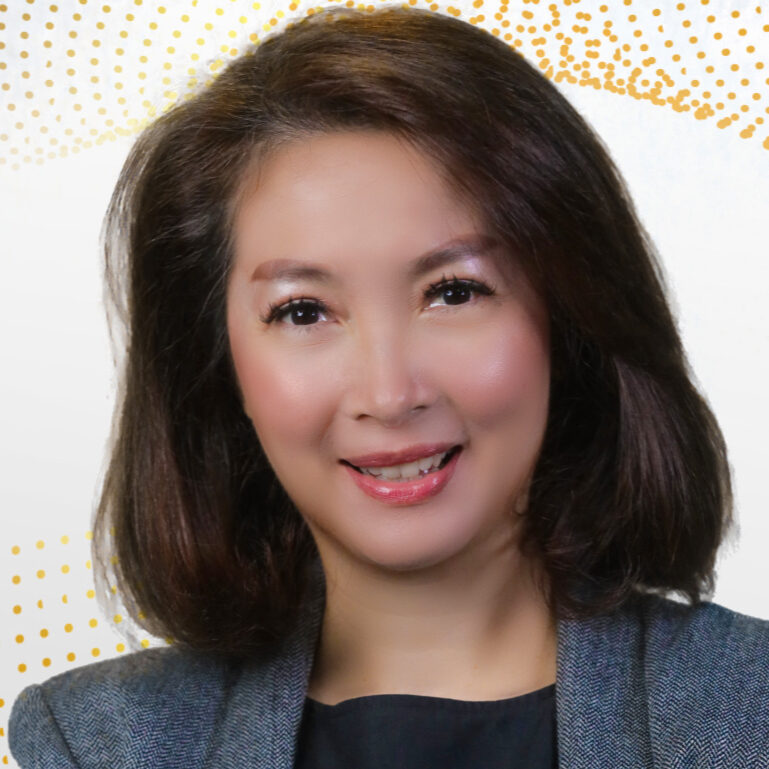 Retno Pinasti is a seasoned journalist with more than 20 years of experience in the television news and media industry. During the 2019 Indonesian Elections, Retno hosted the Presidential Debate of the fourth most populous country and third largest democracy in the world. Prior to her current position as Chief Editor of two free-to-air channels owned by Emtek Group, she was with several television news stations in Indonesia as well as the U.S. State Department Broadcasting Board of Governors – The Voice of America (VOA) in Washington D.C.

Retno received her master’s degree in Television Journalism from University of London’s Goldsmith College, U.K. in 2002 under a British Chevening Scholarship.

Emtek, which is one of Indonesia’s largest conglomerates across media, advertising, digital publishing, events, fintech, e-commerce, healthcare and IT/telecommunications, took a US$375m stake in Grab (the country’s equivalent of Uber) in July 2021. Earlier in April, Softbank-backed Grab bought a 4% stake valued at US$261m in Emtek. Grab and Emtek own two major e-payment platforms in the country, OVO and DANA, respectively. In July 2021, Grab and Emtek announced a strategic partnership to accelerate digital transformation in Tier 2 and 3 cities and explore collaborations in logistics, e-commerce, financial services, telemedicine, advertising, digital media and digital products for millions of small traditional businesses. Emtek does not just see itself as a media empire but also as a key player shaping the country’s digital economy.