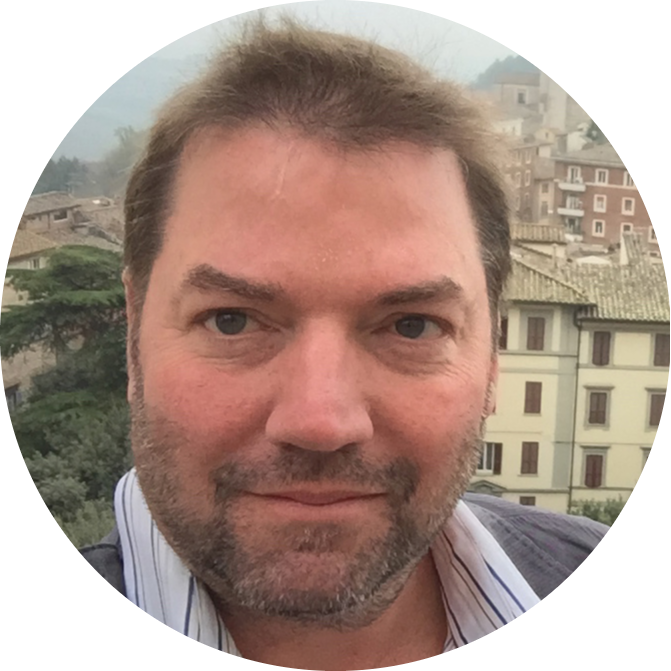 Robb Montgomery is the author of Smartphone Video Storytelling and Mobile Journalism. His documentary films have won top prizes at film festivals in Hollywood, Moscow and Milan.

He is the chair for the Mobile Journalism Awards and the founder of the Smart Film School.

Montgomery is a former editor for the Chicago Tribune and Chicago Sun-Times.

He was named the Ashoka Storyteller in Residence for 2015.

He holds a b.a. in Journalism (1990 – Eastern Illinois University).