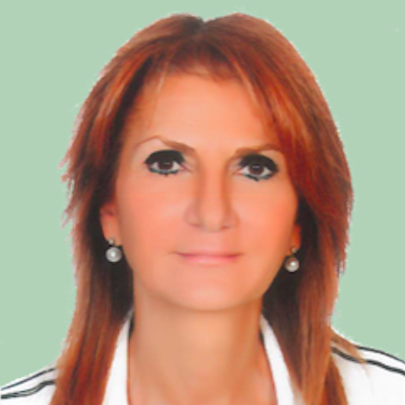 Samia Nakhoul has reported from the Middle East for almost 35 years. She began her career reporting on the civil war in Lebanon in the 1980s, has covered the Western hostage crisis, hijackings, the Gulf War of 1990-91, the US-led invasion of Iraq in 2003, where she was severely wounded when a tank shell hit the Palestine Hotel, headquarters of the international press and had to undergo brain surgery.

2021 Laureate for the Women in News Editorial Leadership Award in the Arab Region.

Her special report on the secret plan to take Tripoli was recognized as a finalist in the Pultizers that year. – 2013

She was awarded the Chevalier dans l’Ordre National du Mérite, one of France’s highest honors, for her venerable career covering the Middle East – 2014

The Reuters Baron Award which recognizes an individual who exemplifies Reuters tradition of integrity, journalistic excellence, personal courage and expertise – 2015