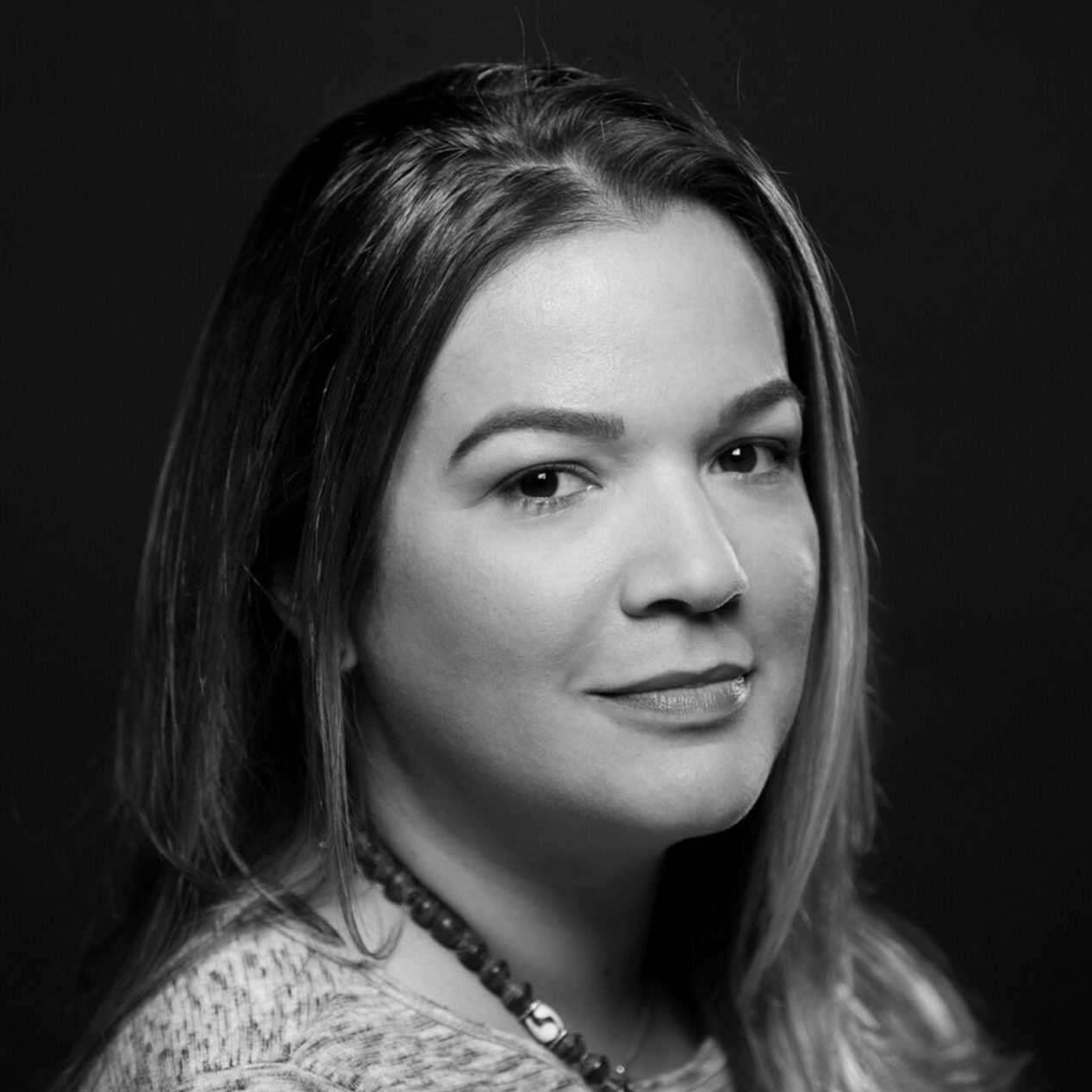 Selymar Colón is an award-winning journalist. Colón spent the 2020 academic year as a fellow at the Nieman Foundation for Journalism at Harvard. Before her fellowship, she served as editor-in-chief of digital news at Univision, where she built a team of multimedia journalists and drove the network’s digital integration. A digital pioneer, Colón championed the use of social media in the newsroom and created the first team of multimedia news producers to incorporate digital-only videos into the company’s news strategy.

Her honors include Emmy Awards, a Gabo Award for Best Image, and an Edward R. Murrow Award. She also led her team to win several National Press Photographers Association awards and a World Press Photo for best Digital Video, among others.