Director, The Printers (Mysore) Pvt.Ltd and Member of the board WAN-IFRA 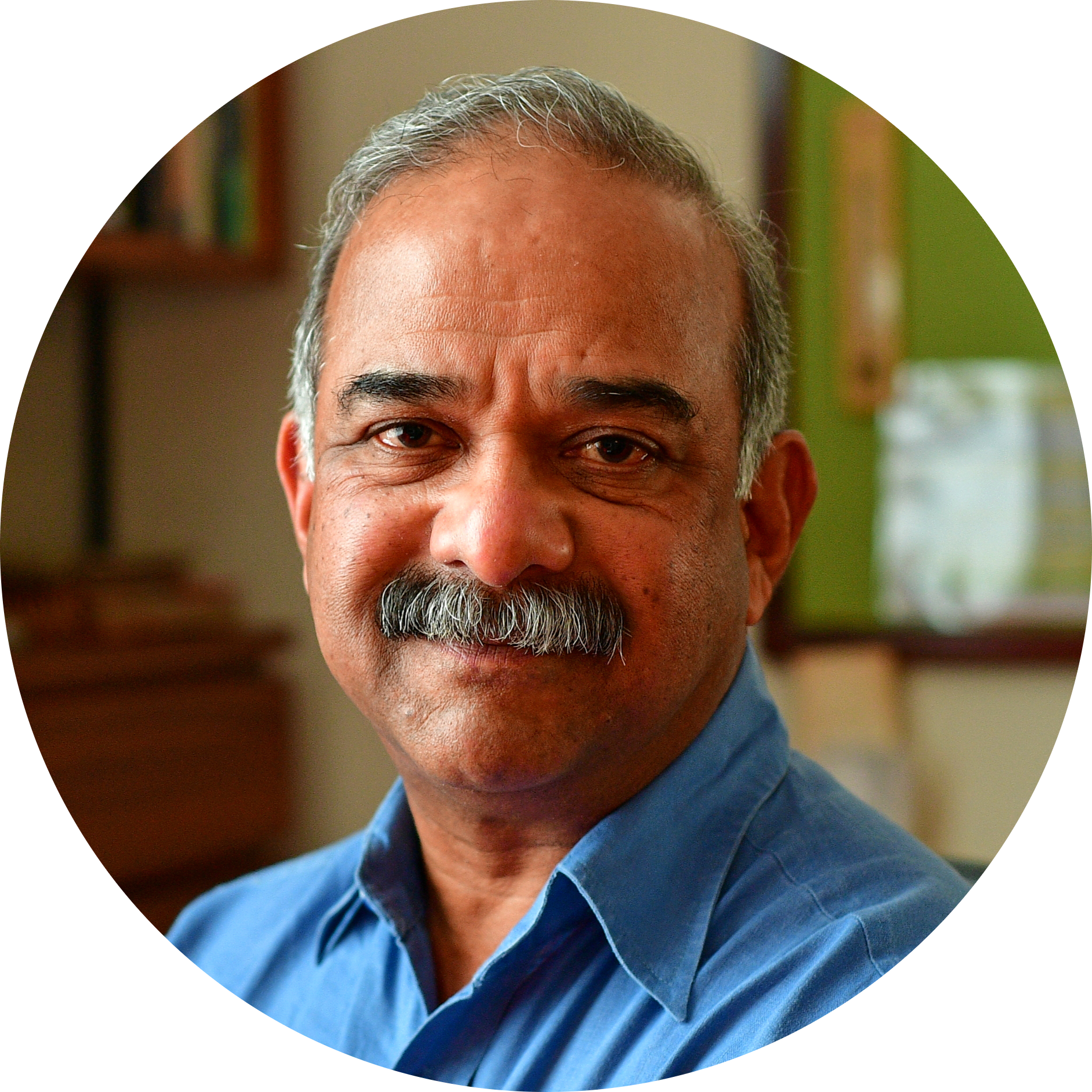 Shanth Kumar has been a printing technologist, editor and director with The Printers Mysore since 1983. He has driven the editorial coverage at Prajavani and helped it retain a leadership position in Karnataka over the last decade. Under him, the daily has seen several developments, including a redesign and new supplements. Shanth is a director of the Press Trust of India, where he recently completed his term as chairman and Wan-Ifra India. He is a former chairman of the Audit Bureau of Circulation. He has covered the last eight Olympics as a photojournalist for Deccan Herald and Prajavani. Shanth oversees the Nettakallappa Sports Foundation, a charitable trust started by his father K A Nettakallappa, that promotes the Deccan Athletic Club and provides scholarships to athletes. He was a former board member of the Indian Golf Union (IGU) where he promoted junior golf in India. He has the distinction of representing India in golf as a non-playing captain at the Asian Games in 2002.