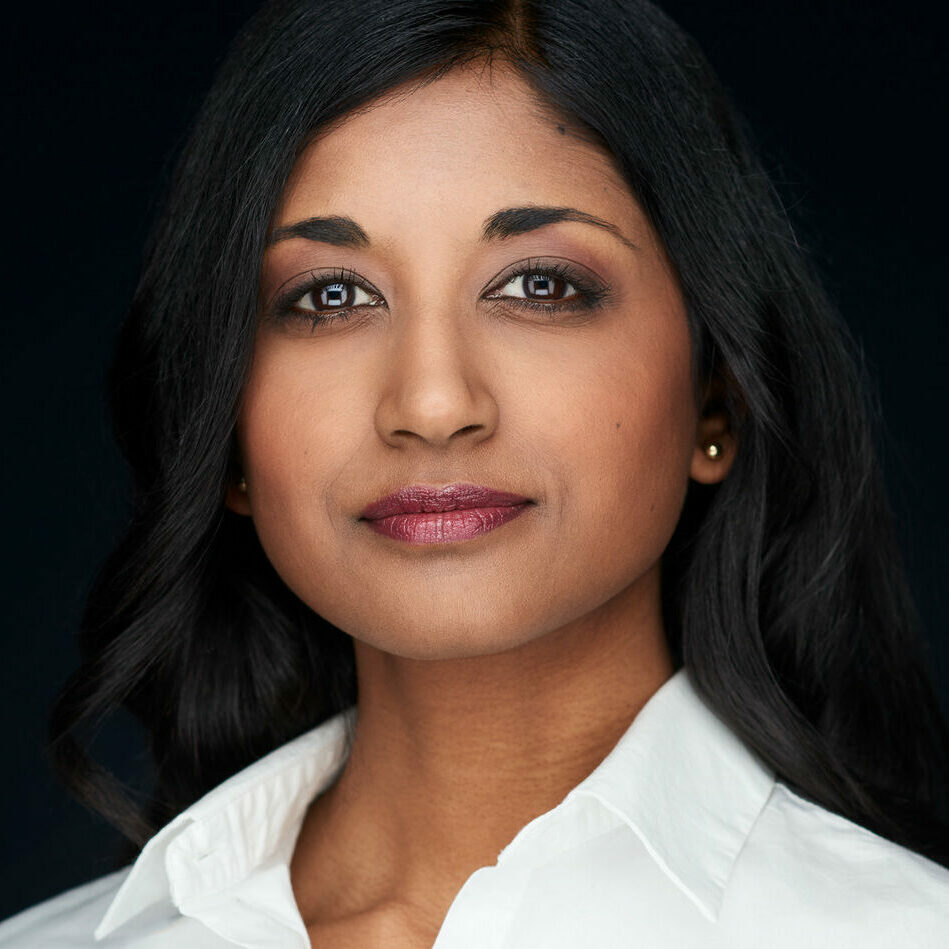 Sumi is a freelance reporter, writer, editor, and news anchor living and working in Berlin for more than a decade. She covers politics, breaking news, immigration, and economics. Her reporting has taken her across Germany and Europe.

She regularly moderates panels and conferences both in Germany and the US and lectures American university students at the CIEE Global Institute in Berlin. Sumi is an alumna of the Robert Bosch Foundation Fellowship program and part of the BMW Foundation Responsible Leaders Network. In addition to her native English, she speaks fluent German and Spanish, and conversational Tamil.